dernières nouvelles
Accueil / Country / West Africa / Burkina Faso / 20 years of WAEMU: a reference in Africa and over the world 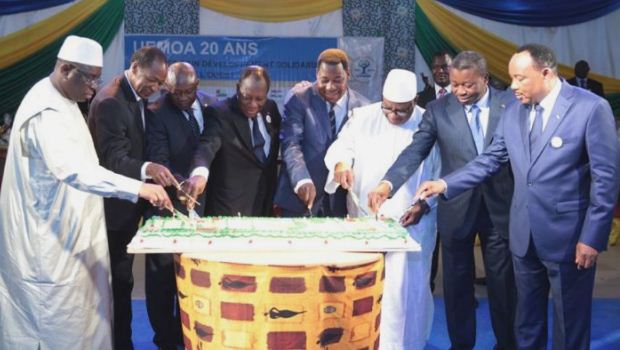 20 years of WAEMU: a reference in Africa and over the world

Seven heads of States and of governments as well as the president of Guinea Bissau National Parliament representing his country, met on Monday in Burkinabe capital town within the framework of the remembrance of 20 years of the West African Economic and Monetary Union (WAEMU).

He added to this laudatory assessment, a stable currency, an average growth rate of 6 % but community exchanges that still remain under 20 %.

« With its twenty years of existence, WAEMU is at its maturity stage. It should thus plan ahead if it would like to stand as a reference organization in Africa and over the world« , he underlined.

As for the president of Faso, Blaise Compaoré, he noted that WAEMU remains an exemplary institution.

« It is a reference for the quality and efficiency of its various organs that allowed member countries to weaken exogenous shocks of which, the international crisis mainly that has struck the world since almost eight years« , he indicated.

But he added that it is henceforth necessary « to strengthen complementarity and solidarity between our member states by showing ingenuity and innovation in front of new challenges we are confronted with« .

Bonus Yayi, chairman for the conference of Heads of States and governments of the institution, will in his turn insist on the economic integration value conceived « as the only way to solve most of our economic difficulties« .

Energy, community infrastructures, peace, human resources and reforms are the big work sites on which the Union has henceforth to anchor in order to hope to prosper in future, according to Bonus Yayi.

We should note that at the end of the works, the heads of States of the eight countries made a commitment to supply one and half million dollars to countries affected by Ebola fever helping them to face the constraints related to the devastation of this epidemic. 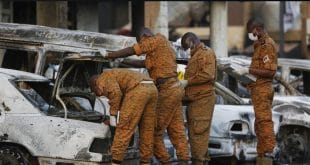