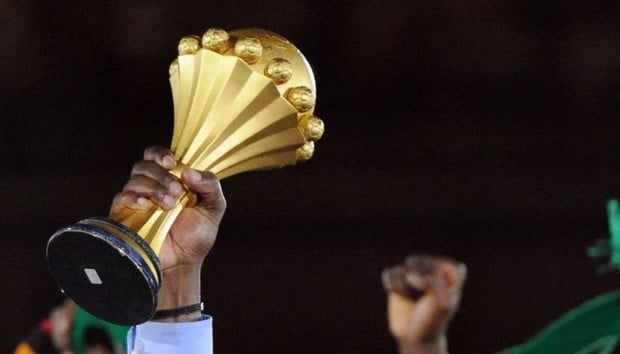 The first semi-final of the 30th African Cup of Nations (AFCON 2015) will oppose today Democratic Republic of Congo to Ivory Coast. The stakes are high for both teams. The Elephants, knocked out in quarterfinal in 2013, have for main objective, the final trophy.

In spite of their small shape during the eliminating heats, Yaya Touré and his team-mates surprised many people by beating the Fennecs of Algeria, favorites of the competition. Ivory Coast is on good way to win the trophy that the star Didier Drogba was not able to touch until his international retirement.

With the Congolese, the event is historic. Since 1998, the Leopards have not gone beyond the level of the semi-finals of the AFCON. For the event, the president of Republic, Joseph Kabila travelled to Equatorial Guinea on Tuesday to bring his support to the Leopards during their training session. He would promise a very big amount on money to them in case they win the cup.

As a reminder, the other semi-final will oppose Ghana to Equatorial Guinea, the organizing country.

Winner of the semi-final AFCON 2015: Ivory Coast or DRC? 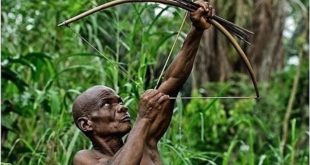 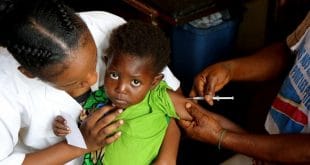 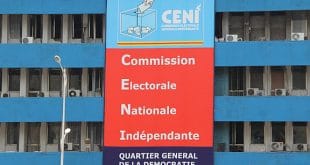