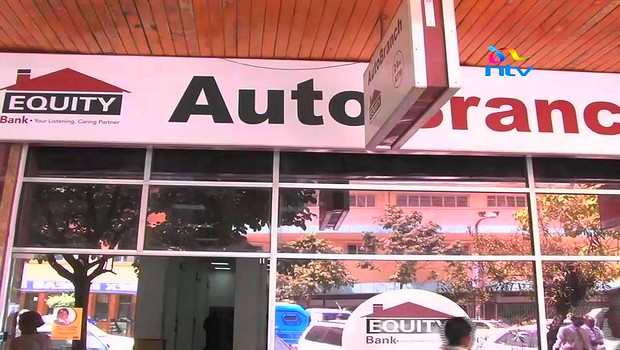 Present in Kenya with 135 agencies and 38 branches in Naïrobi, Equaty Bank is a reference in Africa. The bank created in 2014 only has just won the prestigious award of the African Bank of the Year 2015 during the third edition of the Africa Ceo Forum held in Geneva. Equaty Bank thus succeeded to Attijariwafabank, prize-winner of the previous edition of the prize.

Already listed first bank of Africa according to the ranking of the Financial Time magazine, Equity Bank made a commitment in a policy of reduction of the interest rate on the loans. Loans taking the biggest volume of the assets of banks in Kenya (57 %), Equity Bank aims to be competitive. It has just signed an exclusive contract for issuing American Express cards. The growth rate of the bank is estimated at 6.84 %.

James Mwangi, the CEO of Equity Group, Equitel, the virtual telephone company of the group, specialized in the mobile money, will have 5 million users before June 2015. It is the challenge set up by the company that said to have already registered 450 000 customers. 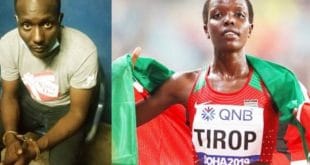 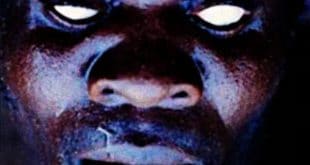 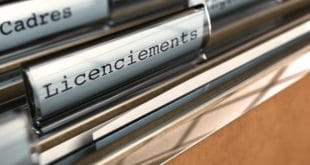