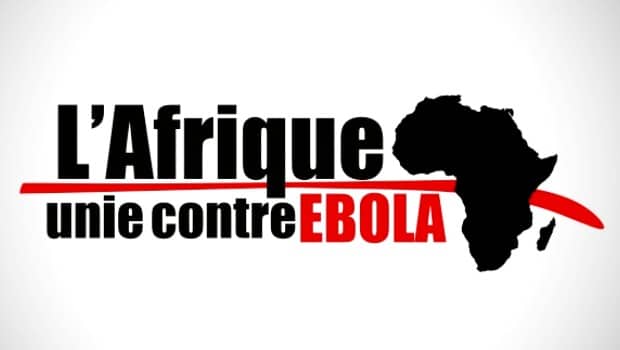 The « Africa United against Ebola » project consists at the same time in making sensitive the populations to take precautions and on the other hand, to appeal to the managers and the political leaders to coordinate the fight allocating more resources that can effectively fight against the spreading of the Ebola virus epidemic.

Since January 2014, Guinea, Liberia, Sierra Leone, Mali and Nigeria have been suffering this hemorrhagic epidemic.

To contribute thus to the fight against this virus in order to stop its spreading, the artists from West African are meeting around the topic, « Ebola« .

Gathered for the same cause, these young artists recorded together a Single for the Retort against the Ebola virus, the whole crowned by a Clip which will play on a loop on the national and international media stations as well as on the social networks to effectively amplify the sensitization in the populations.

The artists in their messages aim at first at making the populations understand the existence of the Ebola virus so that they take the necessary precautions in the way of avoiding the contraction of the disease.

This will certainly help to stop the spreading of this disease which henceforth threatens the human race.

Through this song, the artists appeal to the managers and the political leaders to play their role working as a single man in the fight against Ebola.

This artistic forum will allow making each and every one understand that closing the borders is not the adequate solution to stop the spreading of the Ebola virus.