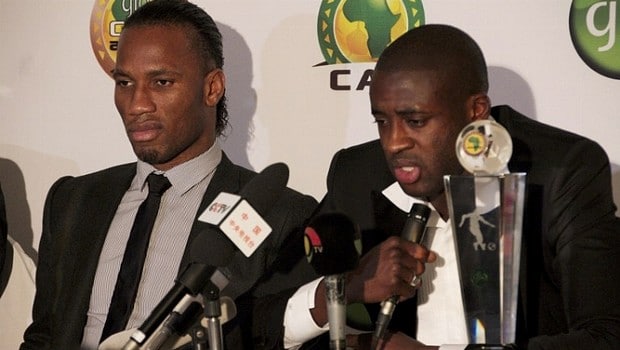 Glo Caf Awards, one of the most prestigious events that honor African football players, will be held on 8th January 2015 at Eko Convention Center of Lagos. The Nigerian capital town already hosted the previous edition of the award evening for the giants of African football.

The successor of the Ivorian international, Yaya Touré will be known on 8th January 2015 in Lagos (Nigeria). This year, Caf rewards the Best African male player and the Best African female player, the Best player operating on the continent, the national Team of the year (men and women), the Club of the year, the National Feminine Team of the Year, the Referee of the Year, the African Legend, The Fair-play Prize, the Platinum Prize generally kept for the President of the host country and the XI African and Hope of the year

Two new awards (the most beautiful goal of the year and the goalkeeper’s most beautiful stop of the year) are announced for the Glo Caf Awards 2014. Let us remind that Yaya Touré, the current holder of the African ball d’or, topped African records in 2011 and 2012. 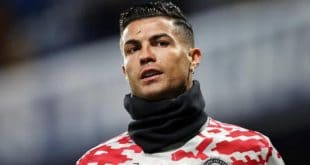 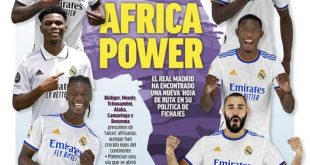 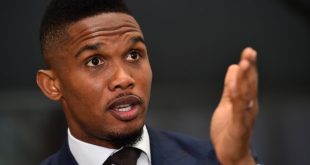 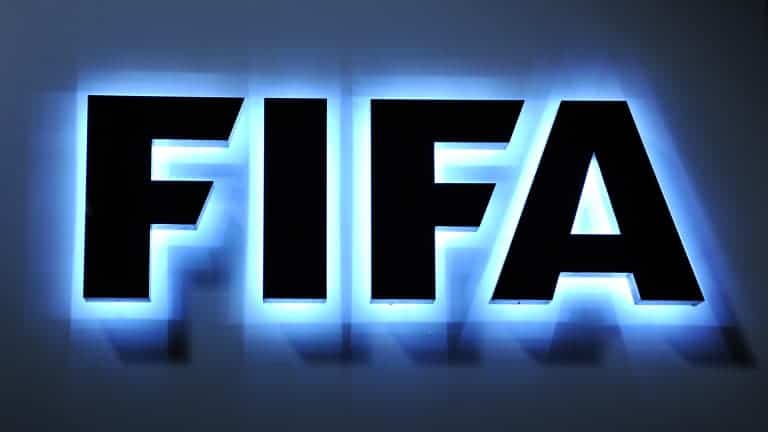 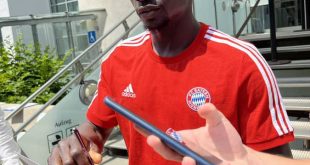 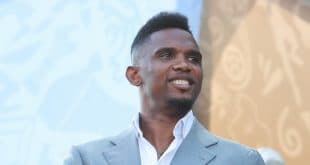