dernières nouvelles
Accueil / Business / Airport of Dakar: It becomes a hub when it is new! 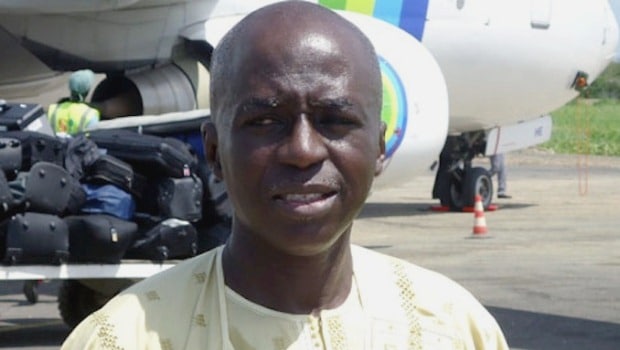 Airport of Dakar: It becomes a hub when it is new!

Léopold Sédar Senghor International Airport of Dakar (AILSS) is being renovated. Big rehabilitation works are in progress to allow the platform to comply with the standards.

According to the Managing director of the Airports of Senegal Agency (ADS), Pope Mael Diop, « a hub is not proclaimed by decree« .

« Léopold Sédar Senghor International Airport must comply with the standards because many findings were pointed out, especially with regard to safety equipment« , indicated Mr. Diop who received on Tuesday, a delegation of the members of Parliament commission for Town planning, Housing, Equipment and Transport that came to visit AILSS new installations.

« Works are done at 70 % by agents of the airports of Senegal« , specified Diop reminding that they are following a process that has nothing to do with the Francophony summit planned at the end of November in Dakar.

« The extension of the air terminal cost us more than 300 million FCFA; the renovation of the parking for jumbo jets cost 1,150 billion FCFA. We also renewed the central air conditioning that moreover never worked« , explained Mr. Diop.

« We are committed to make of this airport a hub. It was unbearable that jumbo jets were obliged to go and park in Banjul or in Cape Verde because of the narrowness of the tarmacs of AILSS, unable to receive these types of planes« , the Managing director of ADS still explained.

Expressing himself on measures taken against the Ebola virus, he asserted that ADS paid out five millions FCFA for the purchase of products and medicine in addition to thermal cameras and thermo-flash for the control of the temperature of passengers who land at the airport.

« We now have the capacity of welcoming more than 100 planes because the airport scope is secured« , he proudly declared.

The chairwoman of the Parliament commission for Town planning, Housing, Equipment and Transport, Ndèye Lucie Cissé, also congratulated herself for « the excellent renovation works of the airport which state of collapse was worrying« .

She promised for her part that the Senegalese members of Parliament will more act so that AILSS will not be closed after the delivery of Blaise Diagne Airport of Diass in 2015.