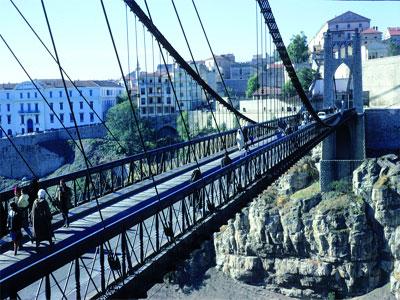 Algerian government is working twice as hard in order to make of « Constantine, capital city of Arabic culture in 2015 », one of the most successful cultural events of Arab world. According Algerian Minister of Culture, Khalida Toumi, an envelope for 60 billion dinars was mobilized for the aforementioned project.

« Constantine, capital city of Arabic culture in 2015 » is opened to all countries that share history or a fragment of patrimony with Arabic culture. The cultural appointment will allow this region of Algeria to boost its tourism and to reconsider itself economically. For the Minister of Culture, the project will create hundred jobs for the local population.

The list of participants who will present this event is still missing. The final program of the event will be known after the presidential election. 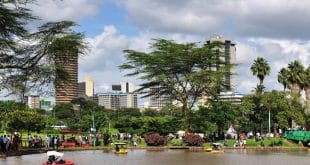 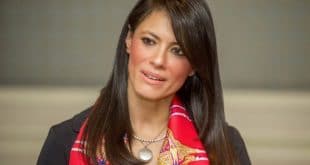