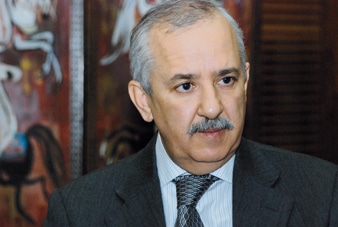 Anas Sefrioui: a self-thaught Moroccan, the king of the real estate development!

This Moroccan businessman is the chairman of a real estate Group promotion, Addoha Douja Promotion.

His fortune was estimated about 1, 6 billion dollars in 2012 by Forbes magazine.

An exceptional performance for this self-taught person.

He stopped his studies before A-level to work with his father Haj Abdeslam Sefrioui.

In 1987, he successfully launched his first business in improved lands and economic housing estates. In 1995, he built 200 000 estates initiated by King Hassan II.

Addoha is also settled in many countries in West Africa, namely Burkina Faso and also in Gabon where 2 000 apartments are being built.

In April 2013, the Moroccan company executed an agreement for 2 600 estates in Abidjan, Ivory Coast to which 5 000 other buildings could be added.

He is described as a workaholic who seldom takes some moments of respite: just two annual breaks for holidays, among which one week for his favorite sport practice: the ski. He has passion for the art and for which he is a big collector. He has a private jet for his travels.

He is married and father of three children.

“I am Mister Everybody”, he repeatedly likes to say.