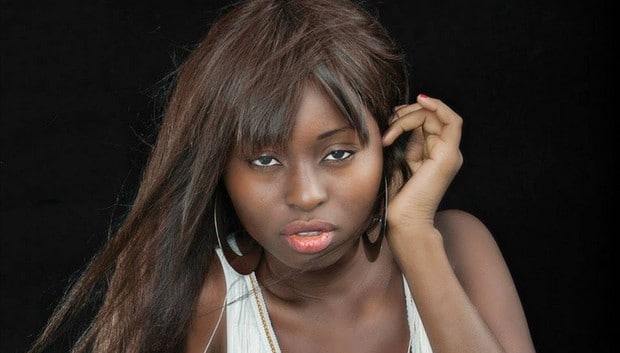 Awa Fadiga: special homage to Top 10 of the Ivorian fashion

The fourth edition of the Ivorian Top 10 fashion festival will be held in Abidjan from 20th to 22nd November 2014. The artistic meeting that rewards fashion actors in Ivory Coast will pay tribute to the model, Awa Fadiga cowardly killed in a Taxi in the Ivory Coast capital town at the beginning of the year.

The edition 2014 of the Ivorian Top 10 fashion festival will be special. The steering committee decided to honour the top model, Awa Fadiga (23 the years) victim of an attack on 23rd March 2014 in a Taxi. The death of the charming girl with a promising future aroused strong reactions on social networks as well as in the corridors of the Ivory Coast ministries.

« Awa was not attacked with a bladed weapon nor raped by his kidnappers. They did not take anything from her. The proof is that all she had in her bag and her money are with me here. Her mobile phones also. These bandits are the only one to know why they committed this crime », declared the mother of the deceased the following day of the tragedy.

Stylists, designers, models and other fashion professionals will participate on 20th November 2014 in the Thread Star at the official opening of the shows. On the whole, ten prizes will be awarded in 10 various categories.

The Ivorian, Isabelle Anoh, founder of the « AVANT GARDE PRODUCTION » structure will be also honored during the festival. She was appointed president of honor of the event.

The program of the Ivorian Top 10 fashion festival 2014 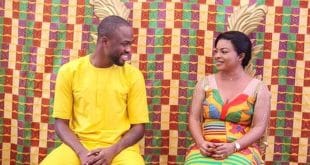 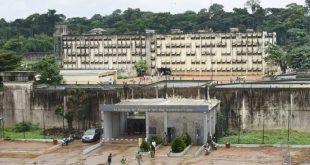 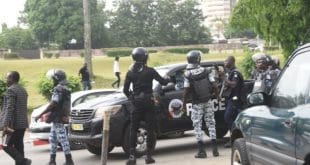 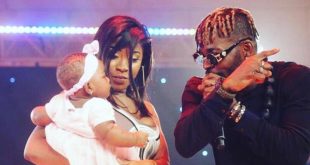 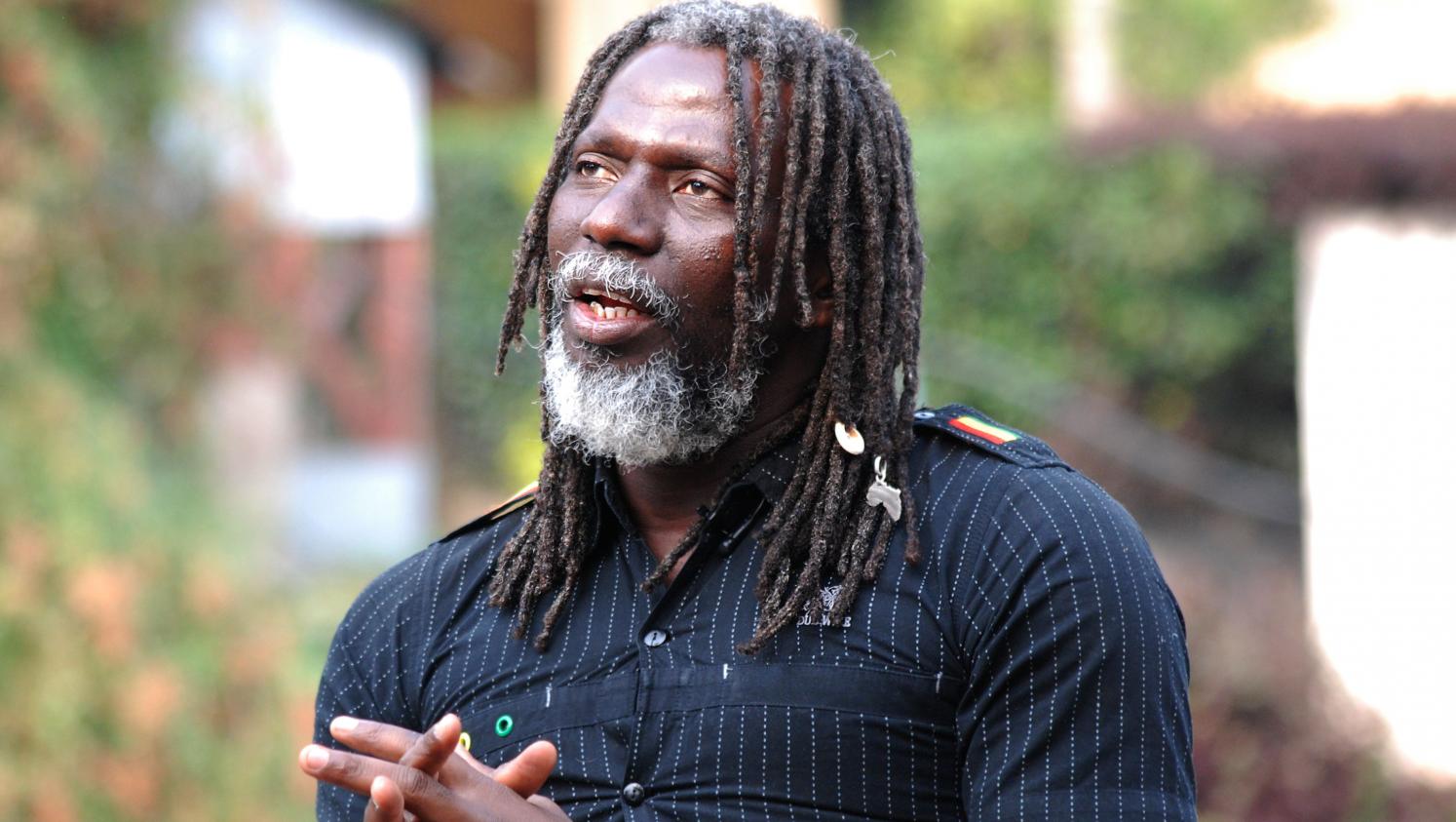 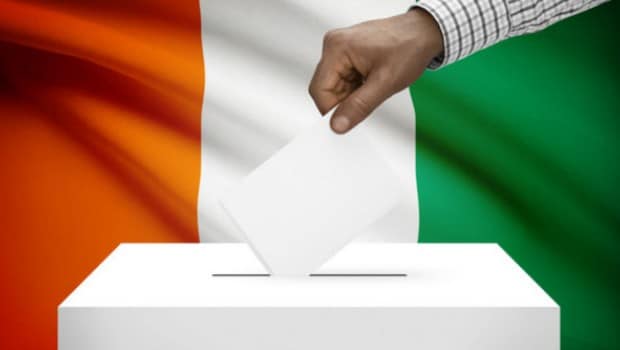