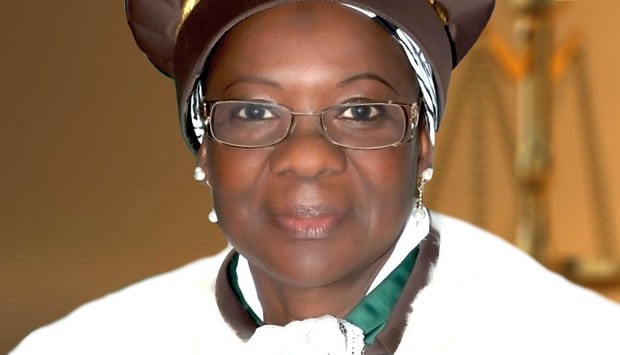 Awa Nana: the new image of the reconciliation in Togo

On 24th December 2014, the jurist, Awa Nana Dabouya (65 years old), was appointed Mediator of the Republic and Chairwoman of the High-commission for the Reconciliation and the Strengthening of the National Union (HCRRUN). She has for mission the implementation of the recommendations of the Truth, Justice and Reconciliation Commission (CVJR).

The former chairwoman of the Independent National Election Board (CENI) is also just appointed at the head of the reflection commission on the political, institutional and constitutional reforms.

Before her new functions, Awa Nana Dabouyah was been since 9th February 2009, chairwoman of the ECOWAS Court of justice. According to a communiqué from the Togolese government, the new commission will have for main mission to propose as soon as possible a text of political, institutional and constitutional reform taking into account our history, reflecting our realities and answering the deepest aspiration of the Togolese people. She will contribute to breathe a new dynamics into the political, institutional and constitutional reforms process.

Awa Nana Dabouya will have to surround herself with a team made up of historians, political personalities, jurists, sociologists and representatives of the civil society. Political reforms are at the heart of the political current events in Togo. The limitation of the President’s term with immediate effect and the election of the President of the Republic in a universal two-round voting system are back in the debates.