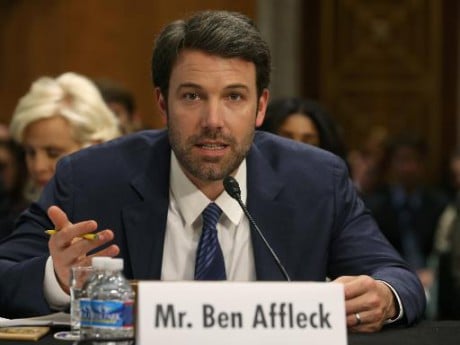 Ben Affleck: the Hollywood icon is militating for Democratic Republic of Congo.

The American actor and Director Ben Affleck is not only a Hollywood icon, but he also follows international current events, in particular the situation in Africa. He is known to have been particularly sensitive to the fate of Congo since some years.

He believes in economic potentials of Democratic Republic of Congo. That is why he called on Wednesday the United States to target better their investments in the east of this country.

Ben Affleck is very involved in this part of Africa with his non-profit organization, « The Eastern Congo Initiative ».

He repeatedly came there and he asked investors and American politicians for the United States to revise their priorities in the supply of help to Democratic Republic of Congo.

He expressed himself in front of the Senate Foreign Affairs committee in Washington. « People would prefer that we invest in their potential rather than to accept help, they would prefer having a work to live in a camp ».

His association is actively working at present in the establishment of a partnership between local cocoa producers and the company of organic chocolate Theo. « It is good in terms of business for Congoleses and this will profit for the American company which is going to buy 640 tons of cocoa from Congolese producers this year. »

Ben Affleck also indicated that he met American Secretary of State, John Kerry in order to make him sensitive to Democratic Republic of Congo which was « a region that suffered from enormous damages and traumatisms. Violence stopped a little and gave us way where the commitment of the secretary (of State), of the president, and the Congress, can really make the difference ».

To be followed then! 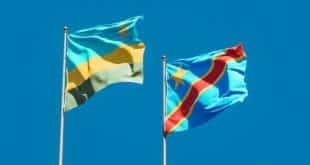 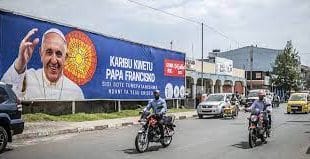 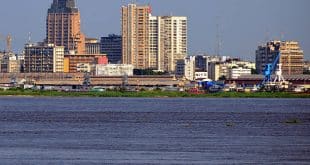 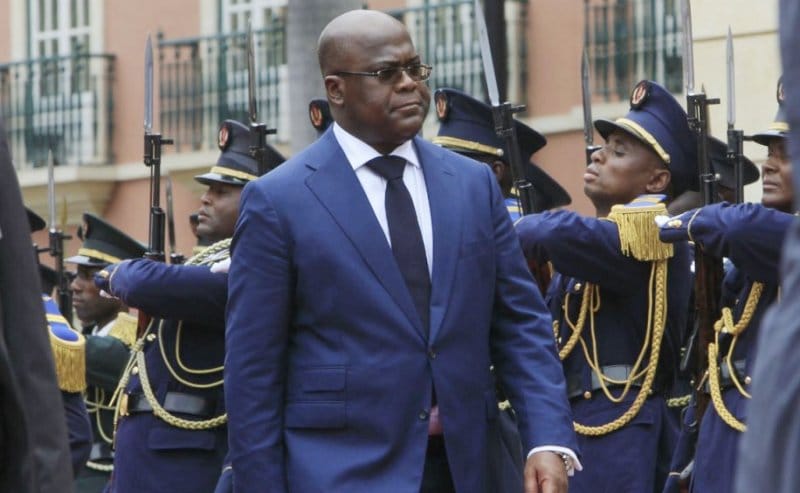 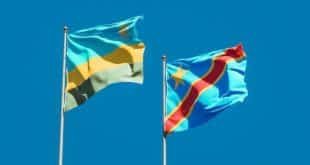