dernières nouvelles
Accueil / Country / Benin: Energy for all households in the country! 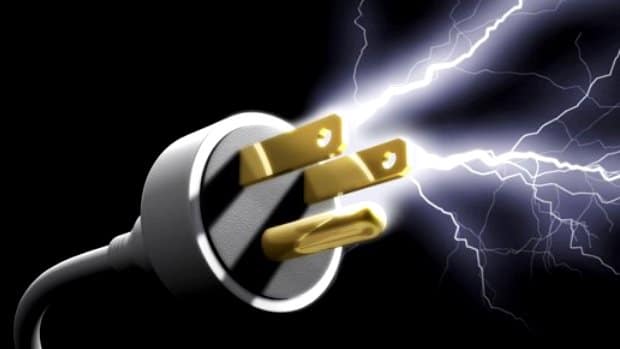 Benin: Energy for all households in the country!

The Beninese government intends to supply electric energy to all localities of the country. That is what justifies since 2008 the launch of « Supply energy to 105 localities » project.

It was on the occasion of the signing ceremony of purchase order for twelve (12) companies, specialists of electrification works.

These 12 companies were assigned to continue the works for 7.084 connections started by certain companies.

For Camille Kpogbémabou, the Managing director of the SBEE, « it is unbearable that populations pay connection fees without purpose« .

The latter underlined that in fact, it is about a project launched by the World Bank and financed by the European Union through the GIZ to help the localities that are in the darkness to have electricity, reported our colleague, L’Evénement Précis.

But, we should admit that companies having the duty carry out the works consisted of the extension of the electricity network, the installation of transformers and the distribution of energy in houses did not go at the end of their duties.

« It takes so much time that the Head of State pounded the table to require order the realization of the project« , specified the managing director.

By handing the purchasing order over to the new companies for the connections, the on-line newspaper specifies that « Camille Kpogbémabou called out for the respect of the deadline to finish the works as wished » by the Head of State, Yayi Boni. 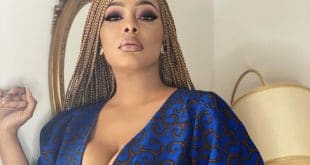 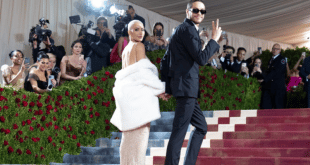 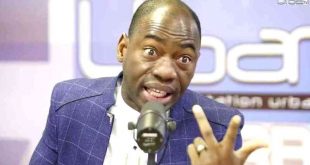 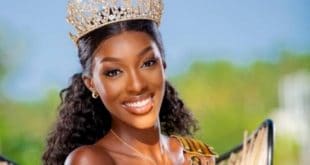 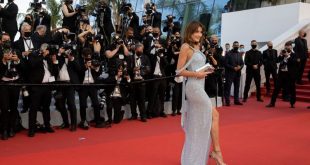 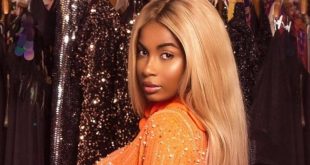