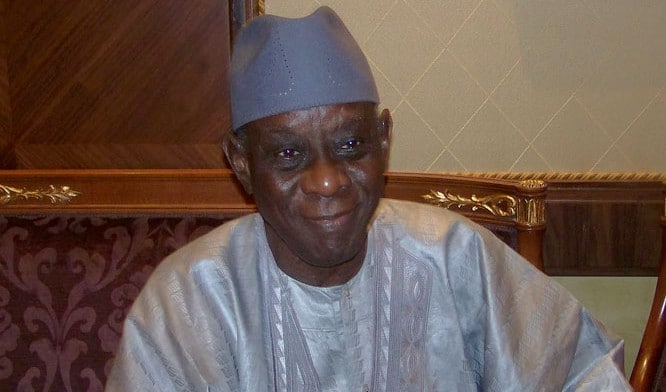 African literature will be celebrated in Geneva from 30th April 4th May 2014 during Book, press and culture fair 2014. The Senegalese writer Cheik Hamidou Kane, author of « Ambiguous Adventure » and the Congolese Tchicaya U Tam’s are the distinguished guests of the fair which is for its 11th edition.

From 30th April to 30th May 2014, African writers will let their readers and fans discover the richness of cultural, religious, traditional diversity and other of African continent. Placed under the theme « Multiple Africa », Book, press and culture fair 2014 will show one more time that Africa is not a homogeneous entity. Realities lived in a region are not necessarily the same at the part of the continent contrary to preconceived ideas.

« Ambiguous Adventure » of Cheik Hamidou Kane considered as the Bible of French-speaking Africa is registered on academic program in several countries of West Africa.

Several themes on political and social current events will also be tackled in Geneva. Hostility of Africa or of certain African leaders towards homosexuality will be evoked by Max Lobe and Yves Bertrand Nguyen Matoko, the first African authors to raise the subject of their works.

The commemoration of 20 years of Rwanda genocide will also be evoked during the meetings. Book, press and culture fair 2014 is welcoming for this edition, authors of our time as the Cameroonians Léonora Miano (Fémina Prize 2014) and Calixthe Beyala and the Rwandan Scholastique Mukasonga (Renaudot Prizes 2013).