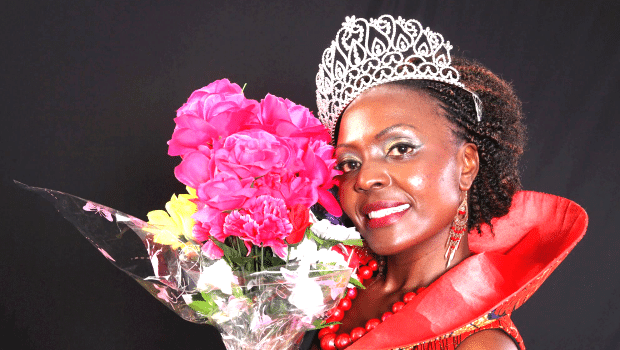 The initiator of the competition, Lentswe Monana, indicated in a press release that for its first time in Botswana, this beauty competition aims at offering a platform to create a continental leader or an ambassadress for the social challenges of the continent such as disasters and the natural disasters.

The representatives of several countries of the continent are expected in this competition.

Miss Africa will supervise all the charity activities for communities and the country affected and will also be the ambassadress of the matters concerning violence based on the genre, women loss of autonomy, the HIV / AIDS, moral and cultural decline, among others.

Planned under the theme « A new and united Africa« , the competition will be launched towards the end of April. 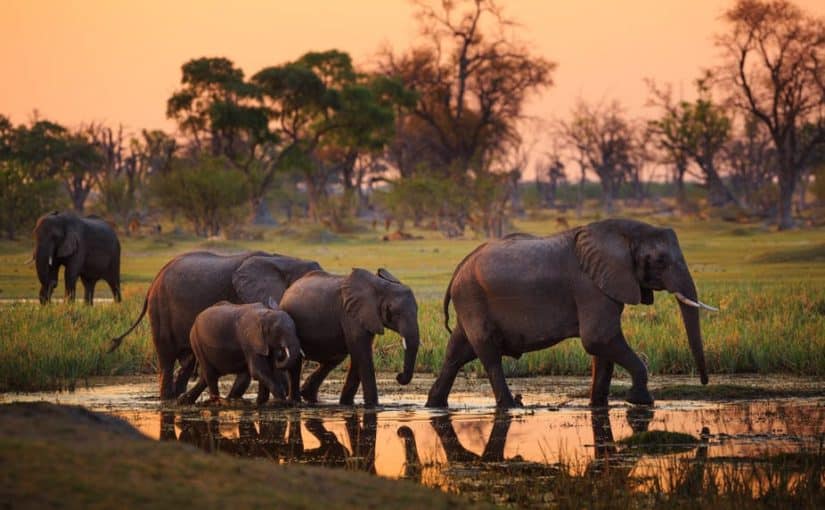