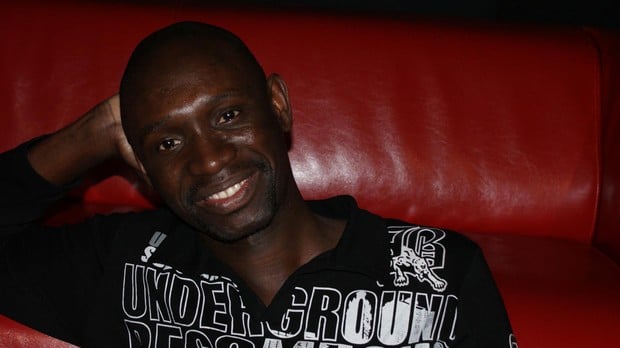 After Bamako (in 2010), the Togolese video reporter Jean-Claude Abalo will exhibite his works from 15th September to 9th October at Maison de la Laïcité de la Louvière (Belgium). Son of the continent, Abalo tells the story of the other side of Africa, the one that has nothing to do with the « conveyed pictures« . The exhibition entitled « L’Afrique au pluriel » painting the continent in « Black and White. »

Africa of the poverties, wars and diseases, the Togolese journalist knows it. Far from satisfying himself with these images served for a long time at the international level, he is giving us an appointment with Africa which children are fighting for a better future; a smiling Africa in spite of its multiple pains.

« I was not born with a spoon in my mouth. I say things such the way I think them, such the way I live them. Africa that I show is far from pictures. It is the one that fights, the one that creates its own happiness the way it can. In short, a young and dynamic Africa. However, I do not either turn a blind eye to the defects we have to correct for more joyful, more deserving Africa, far from the repressions« , declared Jean-Claude Abalo in an interview granted to the colleagues of Full Full-news.

The Togolese considers that his exhibition can also be baptized « Africa in Black and White » because the latter reveals the beauty of the continent as well as its defects. « I paint the dark faces (to express my annoyance with regarding certain practices: crisis of education, bloody repressions…) and less dark of the continent (as resourcefulness, how each and every one invents its own happiness)« , he specified.