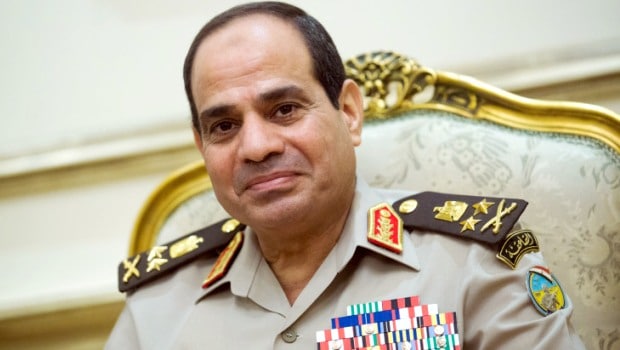 Cairo: the most dynamic city in Africa!

Life is good in Cairo, the Egyptian capital because it is a city of all opportunities. It is report entitled « Into Africa – The continent’s cities of opportunity » that reveals it.

The document that lists the 20 most dynamic cities of Africa was published within the framework of the Africa CEO forum 2015.

They are described as cities having made considerable efforts for their development and promised a bright future.

The report bases itself on indexes so varied as rent rates, quality water and electricity, road infrastructures, human resources and technology level.

The report is an integral part of a series of reports and has for objective to help public authorities, companies and citizens to improve their economy and quality of life.

It analyses the way cities perform at regional as well as international levels.

« The top-ranking cities have diversified their economies that are not based on raw materials only« , underlined Pierre-Antoine Balu, French-speaking Africa PwC Partner.

« The African cities should be analyzed according to various points of view: their current and future development potential« , added the latter.

General ranking – chart taken from the PwC report by Next Afrique