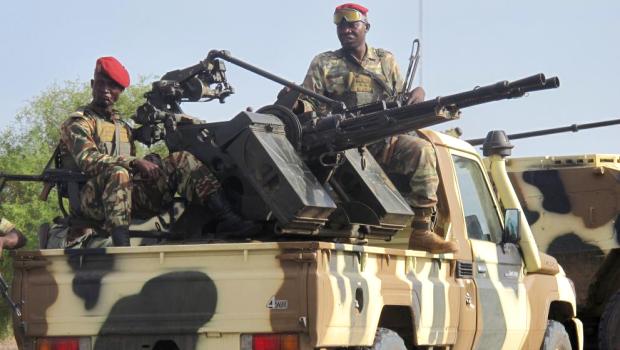 The news is released by the APA New agency. The Military Medal of Valour was awarded to more than 400 agents of the Cameroonian security forces enlisted in the war against the Nigerian Islamist sect, Boko Haram, at the end of three decrees signed on Wednesday by the Head of State, Paul Biya.

Thus, 240 soldiers in the row were decorated for « their courage, self-abnegation and determination who actively contributed to repulse several assaults from the members of the terrorist group« .

As for the officers, the Head of State appreciated them « to have conducted, as commander, determinedly and bravery, several fights having allowed to repulse the assaults from the members of the terrorist group, Boko Haram, preserving thus the integrity of the national territory« .

According to a prescription of November 1972, the Military Medal of Valour rewards the exceptional bravery acts carried out by the members of the Cameroonian polices.