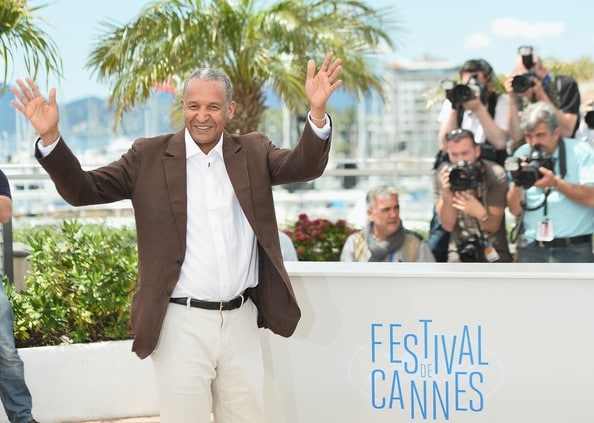 Africa is honored again by the ecumenical Jury in the Cannes film festival that awards its prize 2014 to the Mauritanian film-maker, Abderrahman Sissako for his movie « Timbuktu ».

« Timbuktu » is a full-length film which tells the life and the resistance worthy of men and women in Tombouctou who want to live according to their culture and their traditions, while joining the modern ways of communication.

It denounces in a strong but subtle way horrors deriving from an extremist vision of the religion.

The ecumenical Jury wanted to reward this movie of a very formal great beauty for its humor and modesty.

This movie while criticizing intolerance, sheds light on humanity that lies in every man.