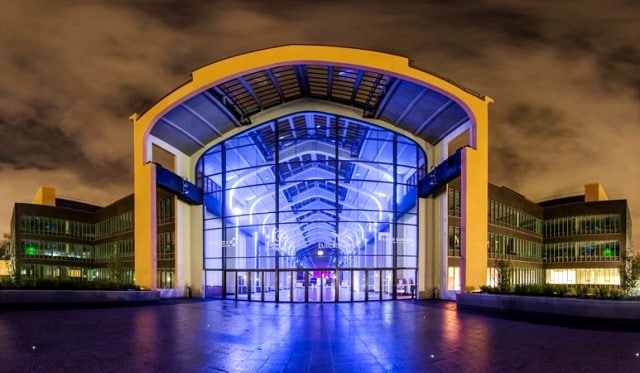 The Senegalese Minister of Culture, Abdoul Aziz Mbaye, announced on Tuesday at the opening of the senegalo-Indian forum in the national Big Theater that a « Cinema house » will be built soon in Dakar, Senegal, a commitment of the Indian company « Marwah Studio ».

The project also plans the implementation of studios and movie theaters, underlines Mr. Mbaye, in front of the founder of the Indian structure, Sandeep Marwah and the India ambassador in Senegal, Partha Satpathy.

Besides the Cinema house, Marwah Studio is also committed to establish a short-term training program (three months) for young Senegalese, to organize a festival of Senegalese movie in association with the Senegal Embassy and to facilitate the organization of a festival of Indian movie in Dakar.

Mr. Sandeep Marwah is in Dakar for a series of activities: meeting with the Senegalese professionals of cinema, broadcasting and visual arts (on Wednesday in the Community arts center Douta Seck), visits of the Higher institute of broadcasting professions, visit of two renewed movie theaters by the Ministry of Culture and indo-Senegalese entertaining evening.

For the cinematography director, Hugues Diaz, the organization of this sénégalo-Indian forum is « an important step in the realization of the executive program of cultural cooperation adopted during the visit of the Senegalese Minister of Culture last July into India ».