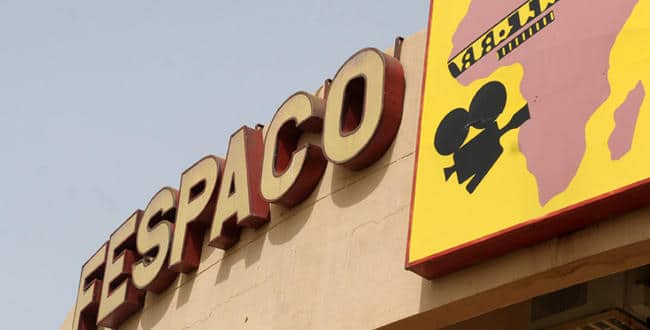 The 15th edition of the Pan-African festival of cinema and television of Ouagadougou (FESPACO) planned from 28th February to 7th March 2015 in the capital town of Burkina Faso announce several innovations. Formerly absent, digital films can henceforth be nominated for the Yennenga Etalon d’or. Before this new measure, only productions realized or converted in 35 millimeters could claim in prestigious trophy.

The other innovation brought by the organizers of the festival is the participation of the movies of the Diaspora in the conquest of the Yennenga Etalon d’or and the prize of the best short film, the best documentary and the best television series. For the organizers, this action satisfies the expectations of the African of the West and will improve the quality of the productions in competition.

We should clarify that the global financial allocation that accompanies trophies will double in 2015, movng from 10 million to 20 million FCFA. « This support from the government of Burkina Faso aims at valuing the merit of the African creators who participate in Fespaco« , explained Michel Ouédraogo, the Director General of the Festival.

The Pan-African Festival of cinema and television of Ouagadougou (FESPACO) was created in 1969. It has for objective to favor broadcasting of all the works of the African cinema and to allow contacts and exchanges between professionals of cinema and broadcasting.