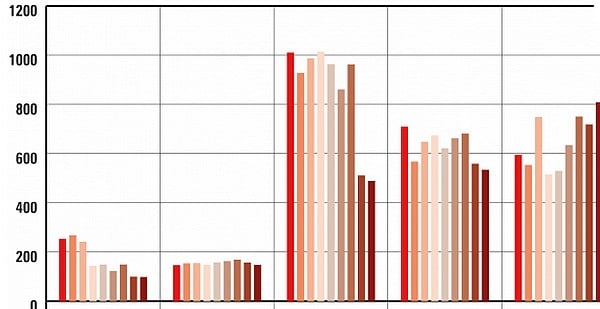 The Egyptian investors trust in Senegal. In an interview granted to the Senegalese newspaper Le Soleil, the ambassador of Egypt in Senegal, Hisham Mohamed, indicated that his country intends to double exchanges with Dakar.

« Last year, exchanges between both countries reached approximately 28 million dollars. They so got an 83,1 % increase between November 2012 and November 2013. But we wish to double this figure because there are a lot of potential to be exploited in both parts », indicated the Egyptian diplomat quoted by APS.

Egypt aims particularly at domains of energy and building. This strengthening of the south-south cooperation will also be of benefit to Senegal. Egypt will pay a particular attention on the Senegalese junior executives willing to make internships organized in Egypt. Agriculture, breeding and justice are the priority sectors according to the Senegalese, Hisham.

« Education is a domain on which we insist because of the major importance it represents (…) Measures are being taken for the opening of an Egyptian cultural office in Dakar soon« , explained the ambassador.