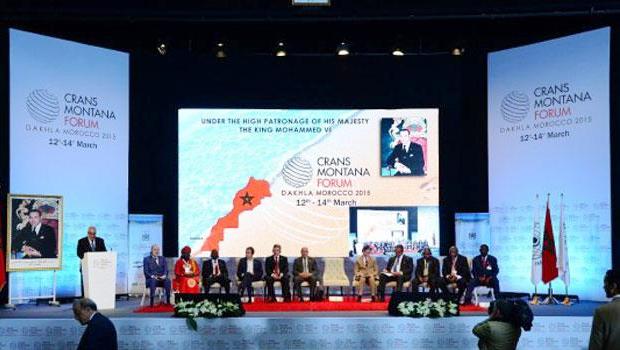 The country of the Teranga is triply honored at the International Crans Montana Forum 2015 that closed its doors on 14th March of this year in Dakhla in Morocco.

Three young Senegalese, known for their commitment in the African youth leadership, were rewarded during the closing ceremony of this meeting.

For Momar Dieng, this prize he received is not only a pride but also a symbol of a heavy responsibility because this distinction henceforth made of them ambassadors of the African youth leadership.

Besides this young entrepreneur prize, the foundation of the Crans Montana forum rewarded Arnold Ruutel, former president of the Republic of Estonia, Jose Louis Zapatero, former prime minister of Spain, Phillipe Douste Blazy, manager of the Isesco, and Aminata Tall, Chairwoman of the economic, social and environmental council of Senegal.

This year, the Crans Montana granted forum 3 golden prizes among which one to Douglas Eté, Deputy and Prime Minister of the Salamon Islands.

According to the chairman of the forum, Jean Paul Carteron, this award can be explained by the commitment of the Salamon Islands for good governance and democracy.

Sponsored by King Mohammed VI, the International Crans Montana forum aims at creating an opportunity for the high representatives of Africa and the rest of the world also as well as the local populations to have dialogue, share projects and visions for the future. 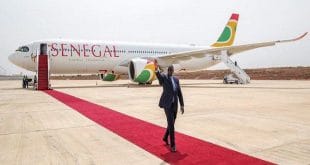 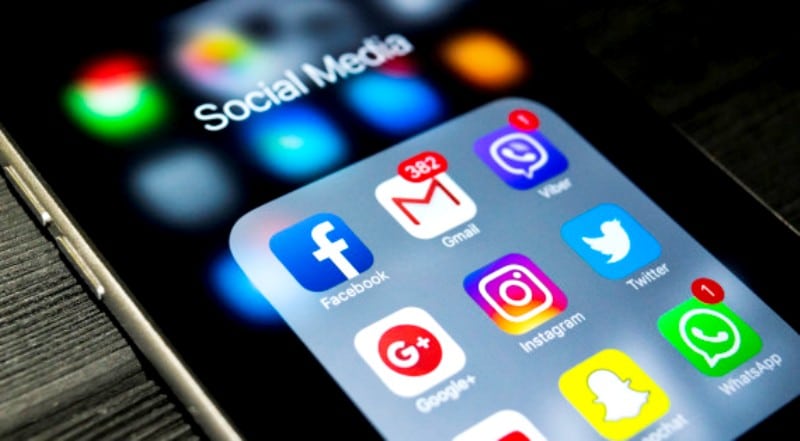