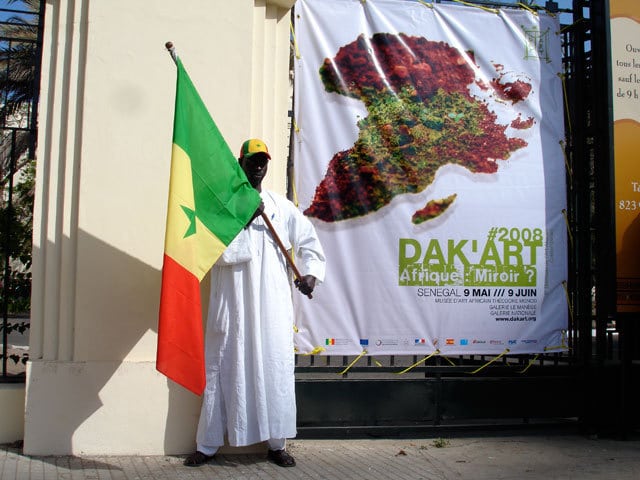 The Senegalese Prime Minister Aminata Touré is presides today the launching ceremony of the 11th edition of the biennial event of African contemporary art Dak’Art 2014. Placed under the theme « Produce the common », the meeting intends to show the place of African art at the international level.

« It will be a matter of giving way to the new vision of African art history (…) and prove that what takes place here is not in contradiction with what takes place elsewhere in the world », indicated in press conference Abdelkader Damani, one of police commissioners of the event.

About sixty Algerian artists are announced in the event which will continue till 8th June. According to Aps that revealed the information, the exhibition of Algerian delegation is entitled « The New Algerian artistic scene« .

« Algerian delegation is that made much effort to assure an honorable participation in this event put on the essential role that the media represent in order to contribute to the success of the aforementioned edition », specified the source.

Dak’ Art is an initiative of Senegalese government. Created in 1989, the first edition (1990) of the festival was dedicated to Literature. It was in 1992 when the event was dedicated to contemporary art. For this year, 600 artists are expected on 250 sites prepared in Dakar and in Saint-Louis to accommodate the works. 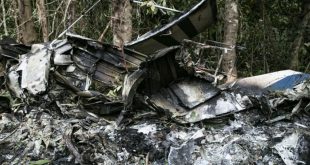