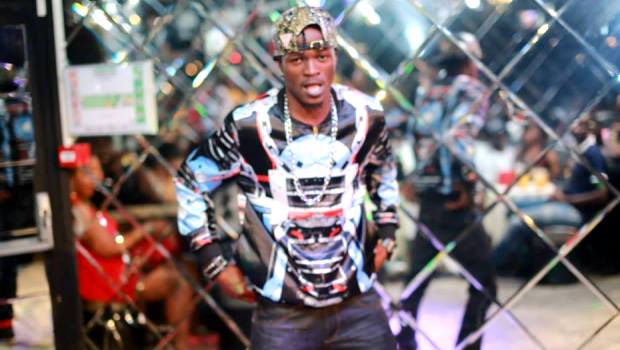 What is going wrong in the Ivorian Coupé-décalé movement? After Jean-Jacques Kouamé alias JJK who recently announced his musical retirement to start business, it is the turn of Debordo Dj who wants « to do anything else« .

The artist feels « unloved, mistreated » in the showbiz since his famous chorus »elders, out! Didier Drogba, out! », a sentence he brought out at Félix Houphouët Boigny stadium further to the victory of the Elephants at the AFCON 2015.

Feeling being the laughing stock of the Ivorians for quite a while, the artist musician would like to stop music.

« Remove me from your coupé-décalé. You have called me names since then because of Didier Drogba. Wailla, I stop music; I am sorry, but that’s life. I will do anything else; note that I am done, I cannot sing any more for this Ivory Coast, forget me thank you!« , that is the message posted by the artist on his Facebook page.

Ivorian People Magazines asserted having contacted the artist who confirmed the news. That is going to be a big loss for the Ivorian and African music. It is a real pity for a talented and patriot of his size.

Enjoy one more time his hit, Rien que la nation (Nothing than the nation); no lie!