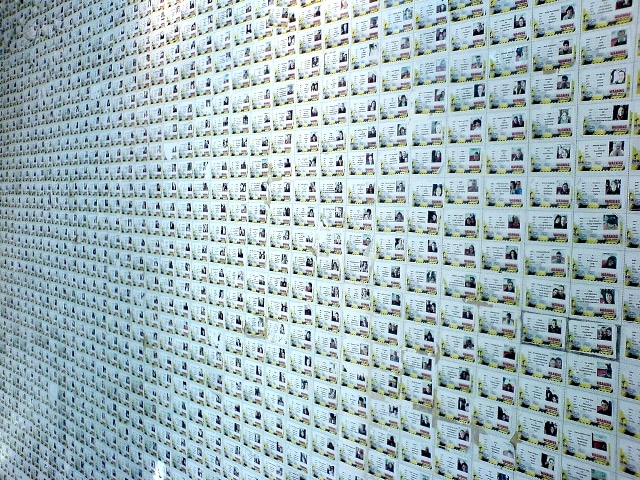 Established by presidential decree on 8th December 2009, the digital ID card is just launched in Djibouti.

According to a communiqué from the government, this card will be henceforth compulsory for all Djiboutian citizens.

It contains personalized data, engraved elements and compulsory references for the purpose of protection against any kinds of manipulations.

The Djiboutian authorities intend to end the procedure of exchanging ID cards by the end of 2015.

The director of the population and the family, Idriss Miguil Bouh, explained that it is not a matter of distributing new cards but a process of changing the old cards against new digital cards « 100 % secure« .

« As regards to the exchanging procedure, its concerns more specifically people possessing the former ID card and we propose them a new digital card« , explained the latter.

« By 31st December 2015, all Djiboutian citizens must be provided with their digitized ID card« , clarified Hassan Omar Mohamed, the Djiboutian Minister of the Interior.