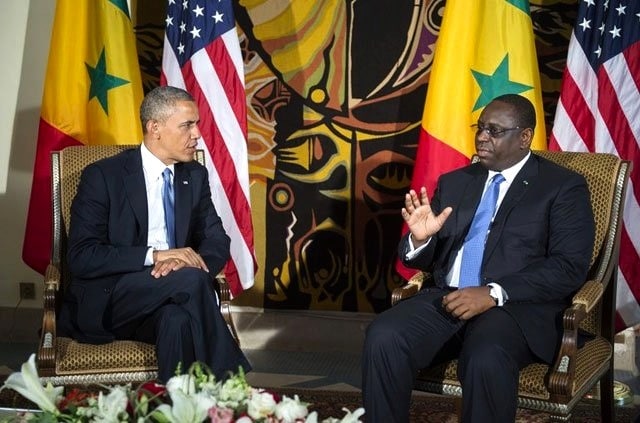 Ebola: compulsory screening for the African participants in the USA-Africa summit

The statement of President Barack Obama was clear last Friday and it is as a precautionary measure.

Participants in the USA-Africa summit in Washington, coming from countries affected by the Ebola virus, will undergo medical controls on their arrival in the United States.

« We make sure that they make controls when they leave their country but we shall make supplementary controls here« , underlined the leader of the American executive during a meeting with the press in the White House.

In his speech, Mr. Obama did not however mention the names of the concerned African countries.

For the latter, it is « precautionary measures » for possible delegates in the summit who would have taken a « marginal, tiny risk of exposure » to the  Ebola virus.

« The fundamental is to identify, quarantine, isolate those who contracted (the virus) and make sure that protocols are set up to avoid the contagions« , explains Barack Obama.

The American President asserted all the same that « Ebola is not something that is easily transmitted« .

Let us underline by the way that the pandemic will also be part of discussions to find ways and means to slow down its spreading.

We should also remind that the Sierra Leonean president, Ernest Bai Koroma as well as his counterparts, Ellen Johnson-Sirleaf of Liberia and Catherine Samba-Panza of the Republic of Central Africa, cancelled their attendance to the Summit.