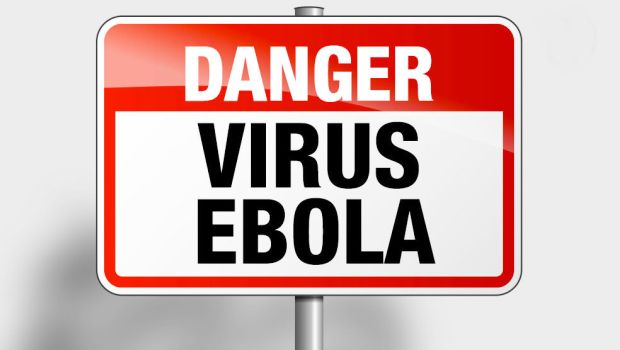 Ebola: WHO questioned for failures and delays

Eleven (11) thousand, that is the number of deaths caused by the Ebola virus within one year. In a report, the UNO experts accused the World Health Organization (WHO) by denouncing failures and dysfunctions of the international organization in its management of the epidemic.

According to a group of 8 experts investigators appointed by the UNO, the WHO did not react to the early alerts about Ebola launched between May and June 2014.

« In the most affected countries, the WHO and the international community were late regarding the rapid spreading of the Ebola virus« , underlined the latter in their report.

« The Ebola epidemic broke out in December 2013 in Guinea but the WHO sounded the alarm only 8 months later. This delay favored the spreading of the epidemic in Sierra Leone and Liberia« , underlined the document.

It comes out from this report that lack of concerted and quick actions and the obstinacy of risky funeral practices in the most affected countries also favored the rapid spreading of the disease.

Moreover, the report makes recommendations and among others, the improvement of the WHO operational capacity, the creation of an emergency funds and a rapid international sanitary reaction force.