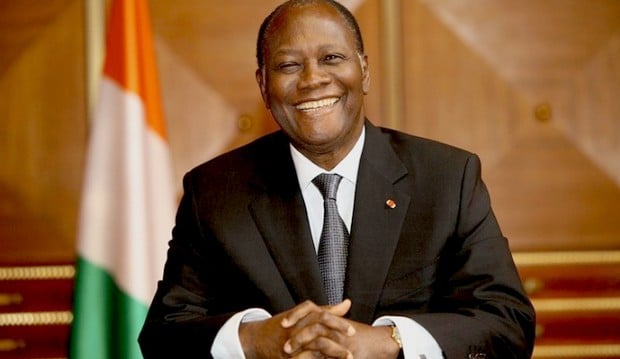 Ivory Coast is among the countries of West Africa that will have a promising economic growth in spite of the break out of the Ebola virus disease, the murderous attacks by the Islamic sect, Boko Haram, and the fall of the rates of the petroleum products.

The government has just announced that they have planned a 9.4 % economic growth and a 1.7 % inflation rate in 2015. According to the Reuters Agency that revealed the news, these figures are included in a letter sent by the Ministry of Finance to the International Monetary Fund (IMF).

There is growth in West Africa. According to figures published in March 2015 by the Central Bank of West Africa States (BCEAO), the WAEMU space (West African Economic Monetary Union) has planned an average growth of 7.2 % in 2015. This forecast slightly exceeds that of China (7 %).