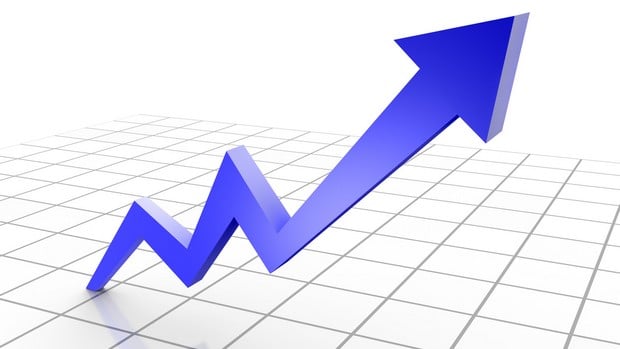 The growth of the South African economy clearly accelerated in the fourth quarter 2014 with an annual increase of the gross domestic product (GDP) of 4,1 % over the period against an increase of 2,1 % the previous quarter, according to the data published by the National agency of statistics on 24th February.

With regard to the same quarter of the previous year, the increase of the GDP is 1,3 % over the last three months of the year against 1,6 % in the third quarter.

The GDP of South Africa progressed particularly thanks to a good performance of the industry sector as well as a resumption of the mines, affected by a very long strike in the platinum at the beginning of last year.

According to the economists, South Africa needs a long-lasting growth from 6 to 7 % during several years in order to reduce the unemployment affecting officially about 25 % of the working population.