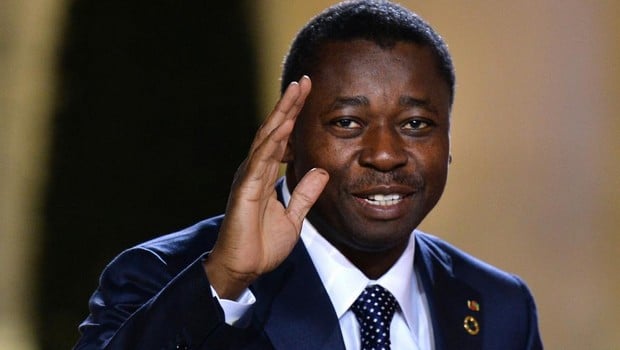 The 47th summit of the heads of State and government of the ECOWAS (Economic Community of West African States) held on Tuesday in Accra (Ghana) was an unsuccessful meeting to limit the presidential terms to two in this region.

According to BBC Africa, Togo and Gambia rejected the proposal of the Presidential term limits. The text drafted on the eve of the meeting by the Ministers of Foreign Affairs of the ECOWAS space planned a harmonization of the constitutions of the sub-region regarding Presidential terms.

In Togo where the presidential term is unlimited, the refusal of President Faure Gnassingbé to pass the draft shows his desire to take more terms at the head his country. Kindly note that the man was just elected for his third term.