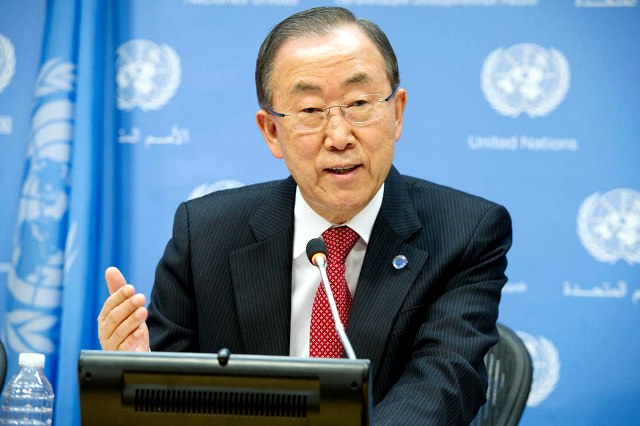 The parliamentary and provincial elections in South Africa that were held in peace with a high participation of voters were appreciated on Thursday by the United Nations Secretary General, Ban Ki-moon.

We should note that they were more than 25, 3 million South Africans to go to the polls on Wednesday to renew Parliament Members and provincial legislative assemblies

In a declaration published by his spokesman, Ban Ki-moon, said « to have applauded » the determination of South Africans to significantly participate in the democratic system for which the country fought so hard, with the first multiracial elections twenty years ago.

« The United Nations are committed to continue their support to South Africa in its efforts to move forward justice and development to the advantage of all the sectors of the society », he added.

Let us remind that it was African National Congress (ANC, in power), that won the ballot with approximately 63 % of votes.

The final results are probably expected on Sunday 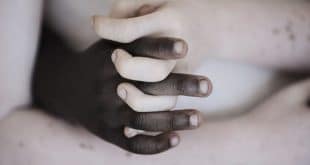 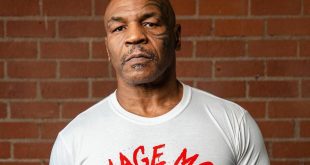