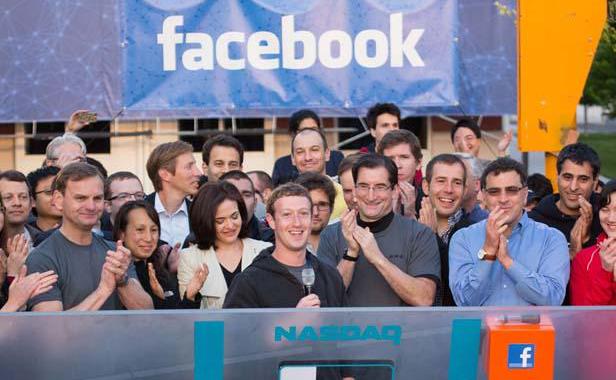 Facebook is celebrating its 10 years: Africa, the main growth driver for the social network!

“Facebook has made the world smaller and more interactive. It unites families, friends, and neighbors worldwide. It is a real social phenomenon « , indicated Trip Chowdhry, an analyst at Global Equity Research… More than 20 % of time spent on the Internet is it on Facebook. They successfully achieved the transition from the desktop computer into the mobile. Their achievement is remarkable”

It is also a great commercial success! It is 6 % of the world expenses for advertisements on the Internet today, behind Google last year. On the mobile, this share of the market even reaches 20 %. As a result, the mobile represents more than 50 % of the advertising income of the company, against the income of the company which progressed of 55 % last year about 8 billion dollars for 1, 5 billion profits. And in the last quarter, every user returned him on average 2, 14 dollars, twice more than one year ago.

A very promising market because only 5 % of the population possesses an active account on it. « Developing countries represent the biggest opportunity to obtain new customers, if companies find means to put these people cheaper on-line.
The boss of Facebook Mark Zuckerberg knows that the development of his network will go through partnerships with key players of the mobile of which Samsung and Nokia.

It is also for this reason that Facebook is actively working on the project « Internet.org » which particularly has for objectives, to develop cheaper smartphones, to reduce the consumption of necessary data for mobile browsing and for applications use.
« If you can have a mobile phone, I think it is good for you also to have access to Internet « , esteemed Mark Zuckerberg.

Facebook still has beautiful days in Africa. 600 million mobile subscribers are planned in 2016, and with a penetration rate over to 40 %, the African continent is the one which shows the strongest world dynamics.
In Africa, Facebook is assured to have another ten beautiful years ahead in spite of the competition of « Mixt, le « Facebook Africain« ….