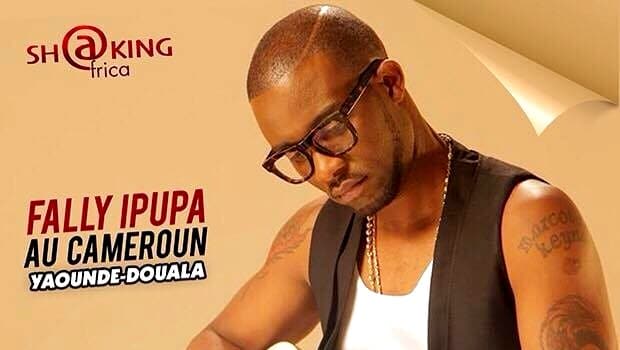 Fally Ipupa: in concert in Yaoundé and Douala

He is nicknamed the « Congolese Di Caprio » for his beauty, « The Marvel » for his indisputable talent or « The man with a unique swayed hips » for the frenzy he arouses on stage.

We hint at the Congolese singer, Fally Ipupa. Well, the Cameroonian public will have this immense pleasure to see him on stage thanks to 4 live shows over 4 days between the cities of Yaoundé and Douala.

The « most original » of the artists of Africa will thus present from 26th to 29th March 2015. The author of the successful title « Original » brought out in 2014, promised to make pour again beautiful melodies and high level choreographies.