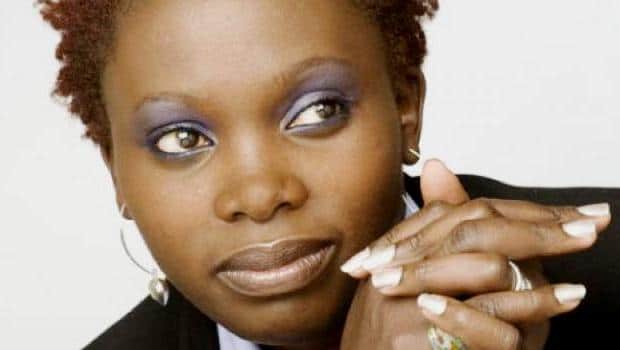 FESPACO 2015: 10 million FCFA for the best director from the sub-region

Creator and major development actress, women will be in the spotlight on 8th March of this year on the occasion of the International Woman’s Day (IWD).

Outside the 24th edition of the Pan-African Cinema and Television Festival of Ouagadougou (FESPACO), the Economic Community of West African States (ECOWAS) intends to pay tribute to the fair sex through a prize it is will award to the best female director, the first in the history of the festival.

The announcement was made by the Education commissioner for Science and Culture of the ECOWAS, Jean-Pierre Ezin, during a meeting with the press organized by the FESPACO Ouagadougo concerning the special prizes, of which the ECOWAS constitutes one of the main donors.

According to Mr. Ezin, this new prize which was designed to reward a citizen from the West-African sub-region, is to strengthen thus the presence and the place of the ECOWAS that, since 1993, has been awarding its integration special Prize to support this biennial cinema festival.

This reward, endowed this year with 15 million FCFA and the prize of the best director for 10 million FCFA or a total of 25 million FCFA, make of the ECOWAS the most generous of 12 donors for the 15 special prizes to be awarded during this 24th FESPACO.

« Through this prize rewarding the best director from a country of the sub-region, the ECOWAS tries to promote women because it is particularly difficult to be female creator, and especially there is no sustainable development without the women« , basically explained the ECOWAS commissioner.

The objective generally targeted through the institution of these prizes is to support and to encourage creativity in the ECOWAS space, promote the cultural exchanges, strengthen the cooperation with film-makers, promote integration and change towards an ECOWAS of the peoples. 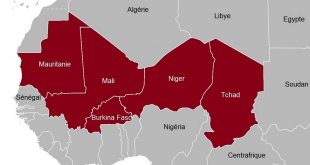