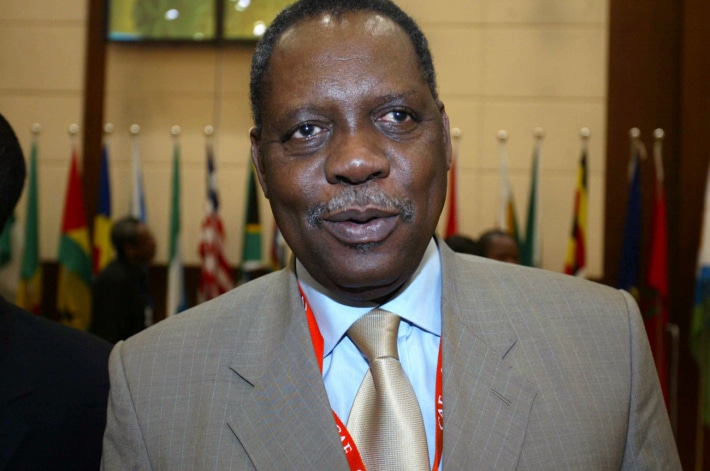 The chairman of the Confederation of African of Football (CAF), Issa Hayatou, will receive in Dakar today in the VIP lounge of the Léopold Senghor stadium, the trophy of the Pantheon of the African sports Glory, the category of the best leader 2014.

The news was revealed on Friday by a communiqué from the Africa International Sports Convention (CISA), project manager of this demonstration.

About the reasons of this choice, the document received by ATS specifies that « within 27 years of chairing the CAF, Hayatou contributed a lot to the development of the African football. Better, it is under his authority that for the first time, the African continent organized the world cup in 2010 in South Africa« .

As a reminder, the trophy was awarded to him last year (8th edition of CISA) and he should receive it in Cape Verde but due to his diary too busy he couldn’t travel.

By the way, taking advantage from the presence in Senegal of the boss of the African football taking part in the African U-20 Championship, the CISA will give the « trophy » to him.

The Pantheon of the African Sports Glory is a reward created for gratitude to actors having made a decisive contribution to the development of the African sports.

We should note that while awaiting the opening of the 9th edition of the CISA in Kigali next Wednesday, many African cities already welcomed this sports convention.