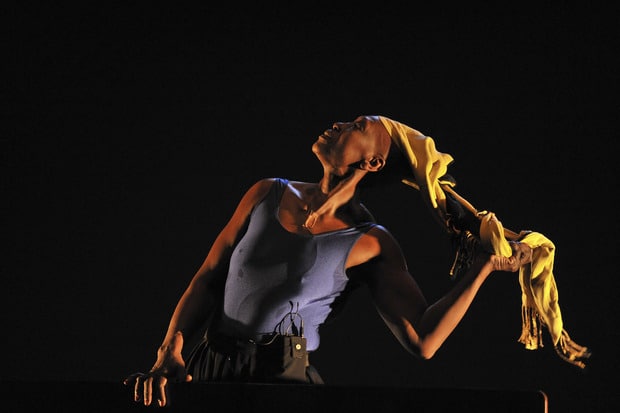 Germaine Acogny, the famous figure of African dance will support the 8th edition of the Akini dance festival in Loubou planned from 5th to 7th June 2014 in Libreville (Gabon). Dancers coming from about ten African countries and Europe are expected on this cultural meeting that joins the framework of the « Season dance Gabon 2014« .

The figure 7 will be in the spotlight during the 8th edition of the Akini dance festival in Loubou. 7 groups coming from countries as Senegal, Cameroon, Democratic Republic of Congo, and Gabon are expected. Even the themes that will be evoked during the meeting will turn around the figure 7. « 7 proposals to make dance dialogue with live music, word, image, current events and the sacred; 7 ways to explore what dance can tell us today on ourselves », this is what can read on Gabonreview site.

For this international meeting that represents a framework of reflection on the future of dance in Africa, organizers had the privilege to have by their sides Germaine Acogny, one of the pioneers of African dance valuation. Born in 1944, the artist of Senegalese origin created in 1986 in Dakar, one of the first dance studios and managed between 1977 and 1982, the dancing school Mudra Afrique of Maurice Béjart.

Author of the book « La Danse Africaine » published in 1980, Germaine Acogny belongs to the list most influential 50 women of Africa according to Jeune Afrique magazine. Germaine Acogny received several awards in Senegal and in France the same.

She got many award in Senegal as well as in France. 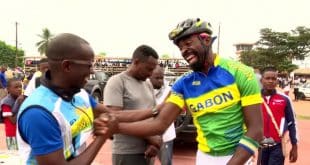 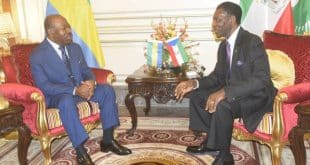 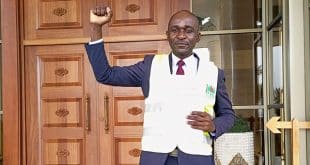 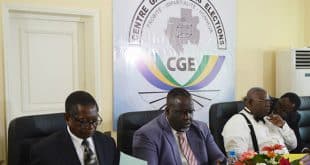 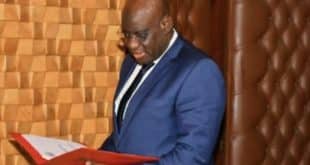 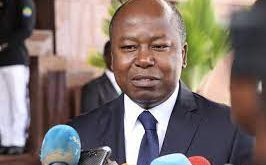