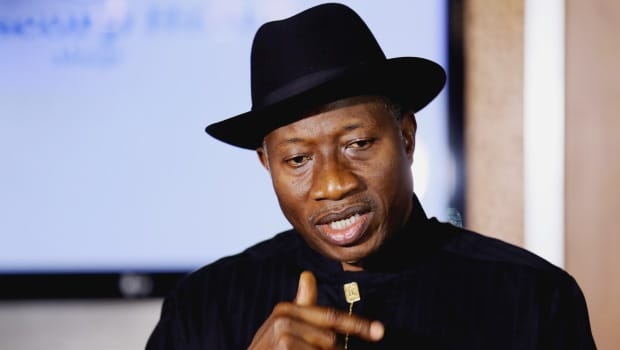 Goodluck Jonathan: «My friends abandoned me»

After his defeat in front of General Muhammadu Buhari in the presidential election of last 28th March, the outgoing president, Goodluck Jonathan (photo), asserted having been betrayed by his friends.

It was during the farewell mass organized last Sunday in Lagos that he made this declaration. In his speech, he explained that numerous of his party partisans or members moved to the opposite camp by joining the party of Buhari and others spread severe criticisms against his person.

« Some difficult decisions have a price. There is no doubt about it. It was a very heavy decision, but I must be ready to pay« , declared Mr. Jonathan.

« If you take certain decisions, you should know that even your close relations will abandon you at a given time« , he added.

Mr. Jonathan declared « to be neither surprised by these desertions, nor by these declarations from former loyal supporters » comparing his case to that of the South African former president, Frederik de Klerk, when he decided to abolish the domination of the white minority.

Last 31st March, President Jonathan phoned his rival in order to congratulate him before publicly recognizing his defeat, an attitude appreciated both by the Nigerians and the international community.

The American president, Barack Obama, appreciated this attitude by qualifying Goodlock Jonathan as a « real statesman« .

The fact he gave up the power especially allowed calming tensions down at the end of the tightest elections the country ever experienced.

Goodluck Jonathan has thus become the Nigerian first president to recognize his defeat having lost the elections.

The new elected president, Muhammadu Buhari, will officially take function next 29th May. 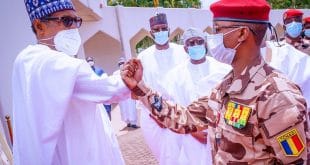