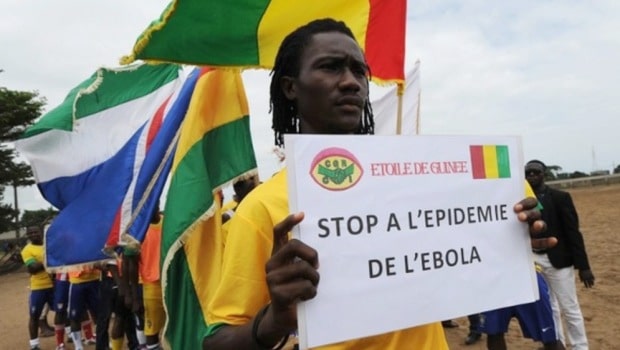 Guinea: 2 100 young volunteers in the streets of Conakry to counter Ebola

The Guinean youth gets more involved in the fight against the Ebola virus that has been ravaging quite West Africa for several months.

Two thousand and hundred (2100) young volunteers are deployed by the government through the ministry of the Youth, in the five municipalities of Conakry, the capital town « to make sensitive the population against the Ebola virus hemorrhagic fever ».

Their mission: going house-to-house in all the districts of the municipalities of the Guinean capital town to give the sensitization message. And it is during four days.

« Everywhere they will pass, they will make sensitive on the effectiveness of the disease and the precaution ways », underlined the Guinean authorities.

For his part, the governor of the city of Conakry, Soriba Sorel Camara called on the populations of the capital town to cooperate in order to kick away the Ebola fever from the country.