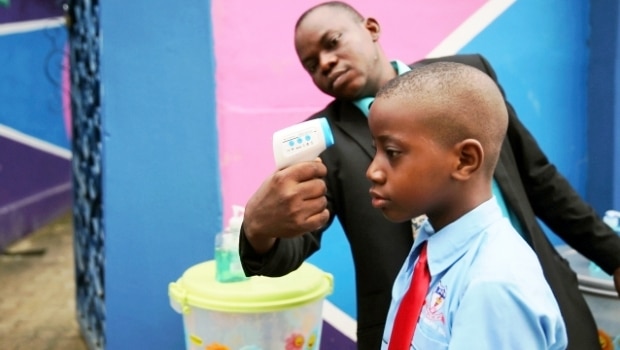 Guinea: reopening of schools on 19th January despite Ebola

Initially planned since October 2014, the start of the school year will only be effective in Guinea on Monday, 19th January all over the country.

This resuming of schools was delayed of three months this year because of the Ebola fever that has been raging in the country since March 2014.

And since then, the authorities never stop working twice as hard for a secure start of school year.

In a press release, the Minister of the Secondary schools, Ibrahima Kourouma, indicated that the start of the school year concerns all the three ministries in charge of the education system: the pre-academic and the literacy teaching, the higher education and the scientific and professional research.

Consequently, the inspectors, the vice-chancellors, the regional directors of education, the directors of the technical and professional training are each in charge of what concerns the correct application of the present arrangement. 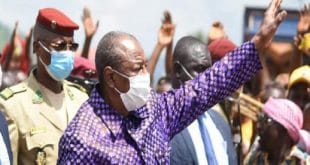