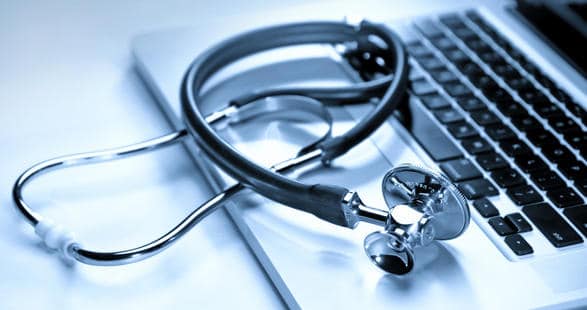 Health: African States united to comply with WHO requirements.

Under the aegis of World Health Organization (WHO) and of African Union (UA), Ministers for Health of African States met in Luanda (Angola) to fine new strategies to reduce mortality rate of African populations.

Participants in the high-level historic meeting decided the creation of an African Agency of medicine and an African Center of prevention and control of diseases. These two tools will help the African countries to unite strengths to effectively fight against health problems met on the continent.

Africa realized progress regarding public health. Infant mortality rate clearly decreased from 220 to 45 deaths per 1 000 births. Life expectancy of Africans that was at 50 years passed to 54 years.