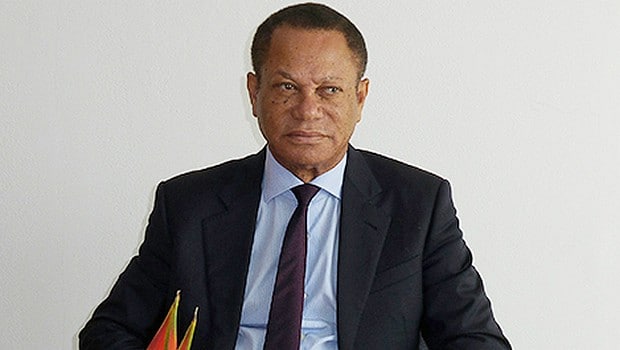 The world post offices and telecommunications regulators are meeting on 8th and 9th June 2015 in Libreville (Gabon) within the framework of the 15th global symposium for regulators (GSR). The meeting will allow member States of the International Telecommunication Union (ITU) passing the guidelines that are going to constitute the final report of the symposium 2015.

Gabon will be the first country of the sub-Saharan Africa to host the conference of the ITU regulators. The event is particularly important for the authorities of the host country.

« When a country as Gabon hosts the global symposium for regulators, I think that people do not realize the importance of the event. From next 7th June, you will have in Gabon regulators coming from the United States, France, Congo, Peru, Brazil, China, Singapore … It is thus a major conference within the framework of the ITU meetings« , declared Linen Mombo, chair for the regulation of electronic communications and post offices authority to the press on 5th June.

In order to have the organization of this event, Gabon put forward its reference computing infrastructures in Africa (the two international landing points namely SAT3 and ACE), the migration from 3G towards 4G and especially the vision of the President of the Republic Ali Bongo who intends to make of Gabon an IT hub.