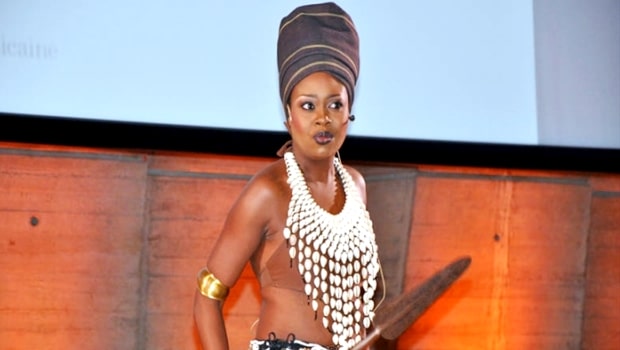 International day of the Francophony: Yennenga seduces at the UNESCO

On the occasion of the International Day of the Francophony celebrated every 20th March, and the World Storytelling Day, the head office of the UNESCO in Paris hosted on Monday, 23rd March 2015 an evening of the French-speaking storytelling entitled « Paroles partagées » (Shared Words)

During this evening, tales were presented in 9 boards, corresponding to different French-speaking cultures.

They were storytellers coming from Viet Nam, Canada Quebec, Greece, Lithuania, Tunisia, Armenia, Uruguay, Burkina Faso and Dominican Republic who followed one another on stage in front of an audience from diplomatic and cultural world.

To start, it was at first a glowing tribute that was paid to the melodist artist, Guy Béart, that portrayed the objective of the Francophony, before entertaining the public with, two performances, the first one accompanied with guitar, then a capella.

From Asia to America, including Europe and Africa, the public was then immersed in the tale dreamy universe and lulled by an imagination marked with wisdom and general sciences also.

Representing the African continent, Burkina Faso was selected through the artist comedian, Roukiata Ouédraogo, who told to the public, the epic of the Princess Yennenga, rich and powerful heiress of the King of Dagomba. Very brave, because educated thus, Yennenga, fearless Amazon, war heroin, stays a woman; a woman whose maternity is the essence and the natural purpose, that is what could be kept as teaching from the tale.

The metaphor of okro, which must be picked on time for fear to find it hard and to become useless for consumption, was shared by the comedian with the public. She used at the same time French and Moré dialect in song to captivate the public.

Spear in hand, putting on a war dress, Roukiata Ouédraogo received a thunder of applause from the public at the end of her performance.

In the room, about ten fellow countrymen led by the ambassador, Eric Tiaré, the permanent delegate of Burkina Faso with the UNESCO, was satisfied and proud. 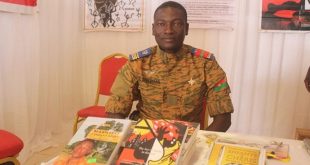 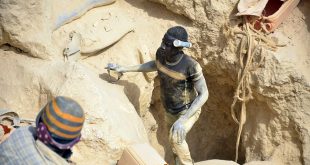 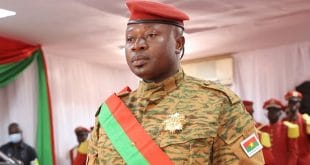 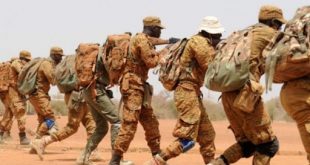