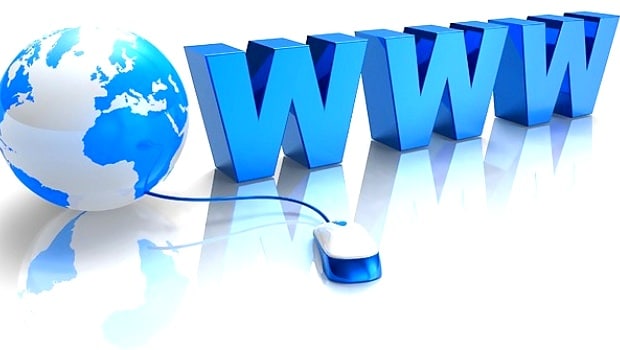 Internet: the 10 most connected countries of Africa

The study is carried out by the afrik.com site. The Africans are among the most connected to internet in the world in spite of the lack of infrastructures. The connectivity of Africa people increases every year. Nigeria and Egypt are among the countries that register the greatest number of users on the continent.

With a population of 1,037 billion people in 2012, Africa is the 2nd continent the most populated in the world and one of the most connected to the internet. About 7 % of the households would have a Web access. The use of internet increases every year in an exponential way on the continent.

In 2012, Africa counted more than 167 million internet users, what represents only 15 % of the world users. It was 11 % in 2011. It is the equivalent of 7 % over the total of the world users. A lightning progress that did not contradict itself then.

In spite of these high performances, a large proportion of the Africans stay prevented from the use of this technology that thus concerned, according to the figures in 2012, only 16 % of the total population of the continent.

In Egypt, the second country counting the greatest number of users with 29,8 million connected people, only 8 % of the population got Web access.

Top 10 African countries the most connected: 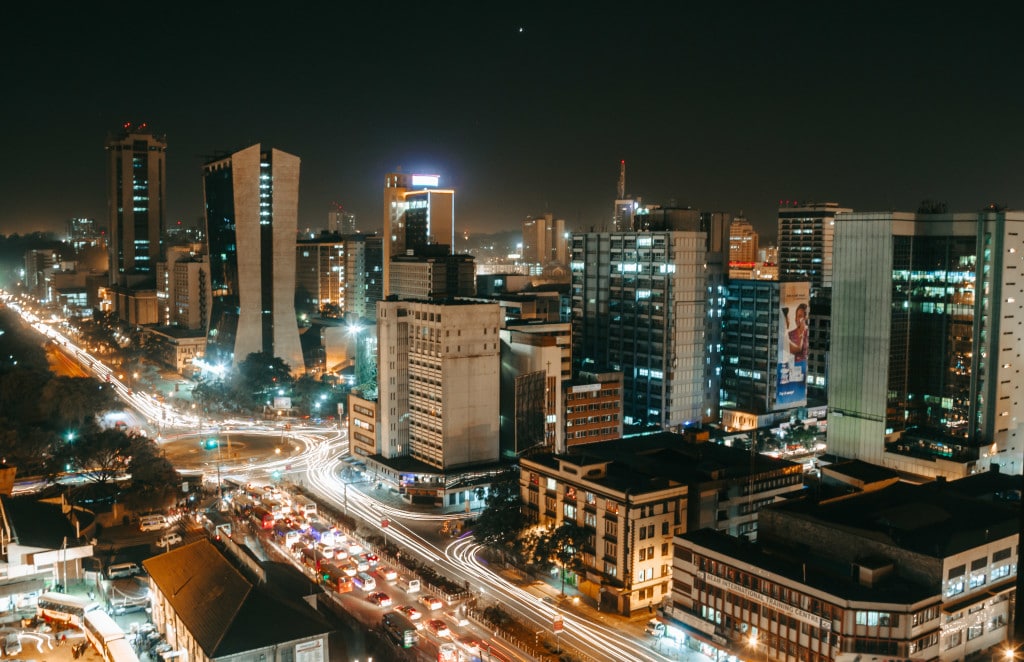 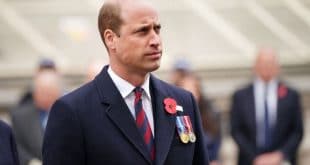