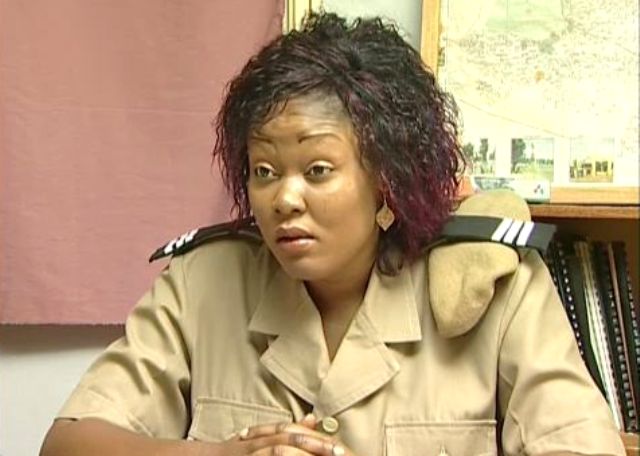 Ivorian Army: ladies admitted within the national Gendarmerie from 2015

The consideration of genre in army is preoccupying Ivory Coast government that decided on Wednesday during a Council of Ministers that ladies are henceforth admitted within the national Gendarmerie up from 2015-2016. The Council was chaired by the Head of State, Alassane Ouattara.

« Up from the start of the school year 2015-2016, the national Gendarmerie will register the arrival of the first ladies. At first, 10 % of the quota of people to recruit for officers as well as for non-commissioned officers will be reserved for ladies », explained the Government Spokesman, Bruno Nabagné Koné, during a press conference.

The latter underlined that « Ivory Coast is putting itself in the international standards on the subject ».

« A t any level within public administration services as well as in the army and even anywhere else in private sector, the Head of State wishes to see more and more ladies, to see them represented at the rate of their capacity and at the rate of their number in the population », added M Koné.