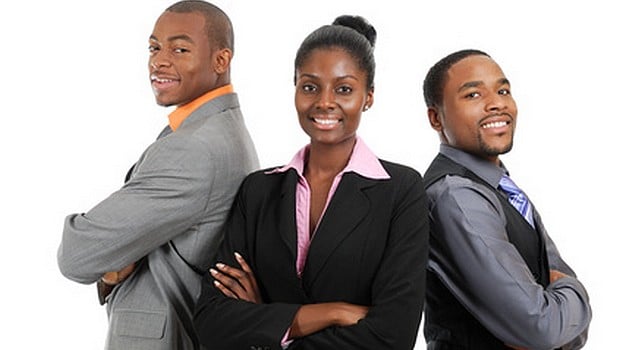 Ivory Coast: 1000 euros for the best article on entrepreneurship

According to a communiqué published by the organizers of the competition, the project aims at promoting emergence of an entrepreneurial culture in Ivory Coast.

The Prize of the best article on entrepreneurship in Ivory Coast will reward the article having impact on the public the most. Articles can cover a wide range of subjects related to the ecosystem of the entrepreneur or the personality of entrepreneurs. Three prize-winners will benefit from a media exhibition and the winner will receive a cheque for 1000€ (650 000FCFA), specified the communiqué.

Any person, student, journalist or entrepreneur without limitation of nationality, can participate in this prize. Articles have to deal with subject of entrepreneurship or its ecosystem in the context of Ivory Coast. Articles have to show Africa building itself, enterprising but its realities also. The only eligibility condition is to propose an article that respects a compulsory number of characters namely: a maximum of 3000 characters (spaces and characters included).

Participants will have to submit their article on the platform planned for that purpose: http://mediaawwards.skysoftci.com . This will then be officially published on the portal where Internet users can vote for their favorite article. On 21st November, a jury chaired by Israel Yoroba, including journalists and entrepreneurs, will evaluate the TOP 10 articles selected by Internet users. After careful proceeding, the great winner will be announced during an official award ceremony sponsored by Abidjan.net under the authority of a bailiff.

Global Business Week in Ivory, Coast Edition 2014, will take place from 17th to 23rd November. Following the example of the whole world, Ivory Coast is going to celebrate the role of entrepreneurs, driving forces of our economy, main providers of employment and closeness relationship.