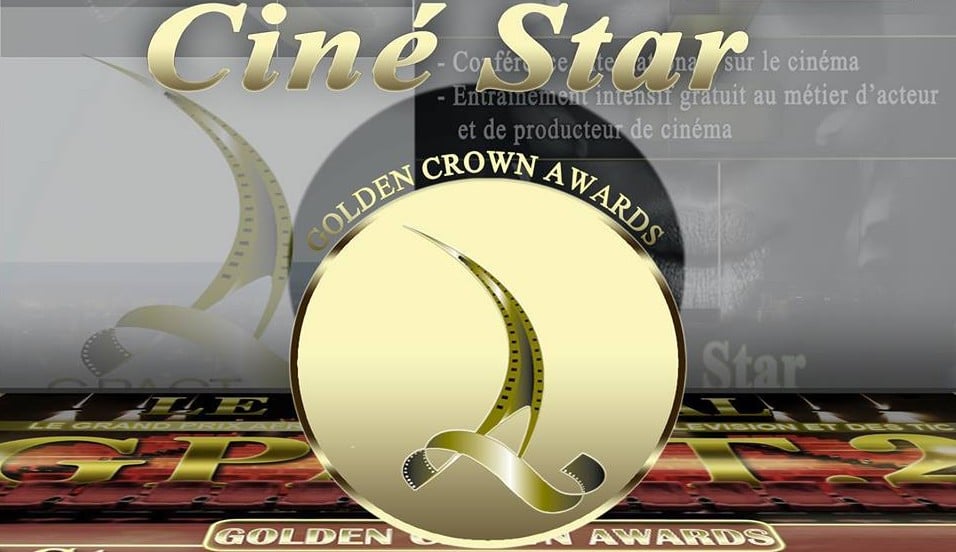 Abidjan will be in the spotlight o 4th June. The Ivory Coast capital town will welcome 17 Hollywood stars within the framework of the second edition of African Grand Prix of Cinema, Television and ICTS (GPACT). According to APA that revealed the information, the remarkable presence of the figures of the world cinema will allow to position the Ivory Coast cinematographic art that celebrates its fiftieth anniversary.

« Gpact has for vocation to position all over the world the African cinema. The celebration of fiftieth anniversary of the Ivory Coast cinema coinciding with the second edition of Gpact, imposes us to mark this pause and to dedicate it a special and consequent time », indicated Adama Coulibaly alias Arantess de Bonali, Director and producer of the Gpact, according to the same source.

For the time being, none of these stars is revealed to the public. Placed under the theme of « cinema and education« , this meeting is the occasion for the actors of Ivory Coast cinema to think about the future of their sector.

« The performance of Ivory Coast cinema is mitigated. Certain countries that started cinema long after us evolved a lot and are better classified than our country. The ambiguity is that these countries are less provided than Ivory Coast. A paradox that invites in an objective and brave introspection to inject a new dynamics into our cinema », declared Arantess de Bonali to APA.

20 films and documentaries were listed in three categories during the first edition of the prize.