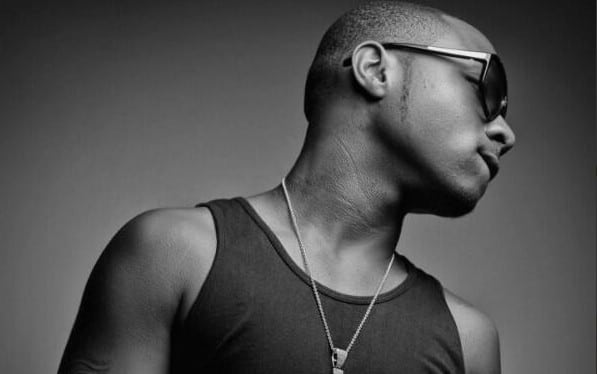 After the post-election missed appointment, the Nigerian artist, Davido is announced for second time in Abidjan. The winner of the prize of the best international music of Africa at the BET AWARDS 2014 will present on 9th August according to the information relayed by the Ivory Coast press.

A mobile phone operator and the cultural promoters, Olivier Shaw and Landry Yeziaho (Digital Cinema Group) are the main negotiators of this so expected arrival of one of the greatest voices of Afrobit today.

After the resounding success of the show of the creator of the Skelewou dance in Kigali (Rwanda) on 4th July, the public of Ivory Coast is eager to celebrate the togetherness with the winner of two trophies at MTV Music Africa Awards 2014. As a reminder, Davido was welcomed in Rwanda by the presidential family led by the President Paul Kagamé.

The artist amazed at the Amahoro national stadium of Kigali more than 60 000 spectators among whom 9 presidents of East Africa.

Born on 21st November 1992 in Atlanta, (the United States), Davido has the necessary skills to make sure a resounding admission to the showbiz. Fascinated by music from his age of 11 years old, he could count on the support of his family that was determining in his lightning professional advancement. With his brother who helps him in the management of their production structure and a father businessman, Davido could not dream better.