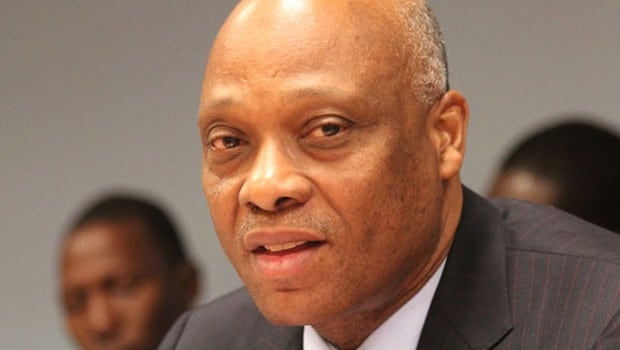 Further to the lifting of the embargo that was against the diamond of Ivory Coast since 2005, Ivory Coast plans to make profitable the sector abandoned long time ago. The government is planning several measures to assure the traceability of the diamonds of Ivory Coast and the increase of the production. Ivory Coast Minister of Trade and Mines, Jean-Claude Brou, officially launched on Monday, 21st July the project « rights of property and development of craft diamond. »

This new project « essentially aims at increasing the volume of craft diamond that enters the legal chain » according to the explanations of Jean-Claude Brou. Indeed, Ivory Coast wants to improve its production of diamond moving from 50 000 carats to 300.000 carats in the next five years.

Ivory Coast also undertakes to fight against the traffic of blood diamonds on its territory. « We have a challenge to be faced, moving from blood diamond that contributes to the instability and the pauperization to the diamond of development« , indicated the Minister.

The European Union and the United States Agency of International Development (USAID) will support Ivory Coast in the implementation of this project at the level of 19 million dollars. As Africa Top Success indicated earlier, Ivory Coast is equipped with a mining code and develops an assistance policy in favor of the local communities of the mining operating sites.