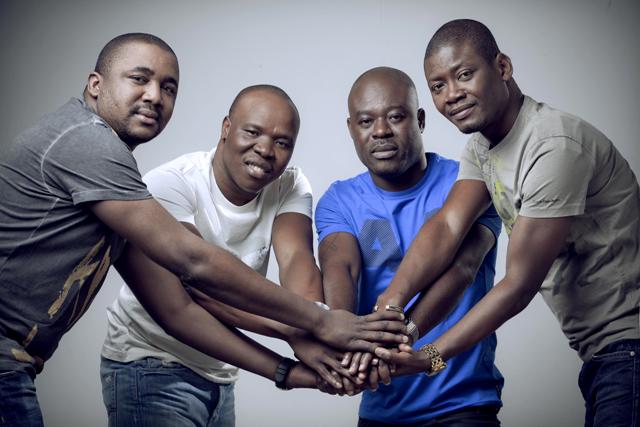 The vocal leader of the Magic System group A’Salfo will be part of the official delegation of the French president Fançois Hollande that will be travelling to Ivory Coast on the coming 17th July. Joined by the Elysée protocol department, the artist declared to be honored by making him take part in the adventure.

« I am much honored to learn that I am again invited by the President Holland to accompany him in his official visit into Ivory Coast. The dates of 17th and 18th July are perfectly adapted to my diary. And even if it was not the case, on no account shall we refuse this kind of invitation », he answered.

The choice of the Magic System group to be part of an official visit of the president of the Republic of France illustrates the popularity of the group in the Hexagon. As Afrcia Top Success announced it earlier, the Ivory Coast group released their last album on last 19th May « Africainement vôtre » of which title « Magic in air » is to become the summer hit in France.

The Magic System group was created since 1997. It is composed of A’salfo, Manadja, Tino and Goudé Fadou mata