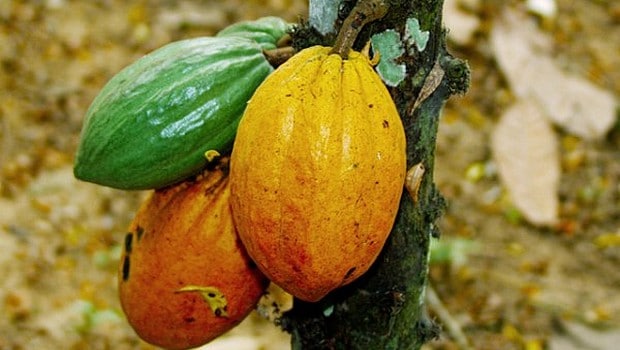 Ivory Coast does no more satisfy itself with producing cocoa and coffee. The country intends to become the world leader in the processing of this product exported in the raw for a long time. (Only 10 % of the production of the season 2013-2014 was processed). According to the International coffee and cocoa organization (Icco), Ivory Coast can dethrone Holland in 2015.

Already world leader in coffee and cocoa production (1 741 000 tons for the season 2013-2014), Ivory Coast will soon be the number 1 in processing of the brown gold. This material allows obtaining several products of which the cocoa butter. Ivory Coast is at present the second in the processing of cocoa (520.000 tons) behind Holland (530.000 tons).

« The processing capacities of Ivory Coast are in progress for several years. The results of the season 2013-2014 are due at the same time to the increase of the production and the processing means of the country« , indicated Jean-Marc Anga, the executive director of the Icco contacted by Jeune Afrique magazine.

As Africa Top Success reported, the Ivorian cocoa and coffee sector is on a roll. The production of the year 2014 (1,74 million tons) took the record of the campaign 2010/2011 (1,5 million tons) and consolidates the position of the world leader for Ivory Coast in the sector of coffee and cocoa.